Online gamers know the value of communication, believe it or not. For every twelve-year-old cursing into his mic like a sailor with a stubbed toe, a dozen are connected to third-party communication apps and coordinating efforts behind the scenes. That's actually a bit tricky for PC games - you either need some kind of overlay or you have to switch programs to manage your connection. Curse, a service with more than a million registered users, hopes to fix that. 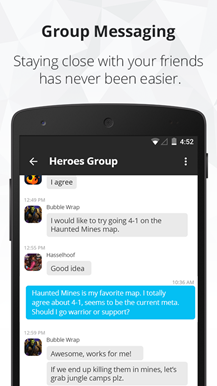 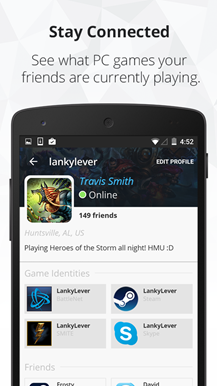 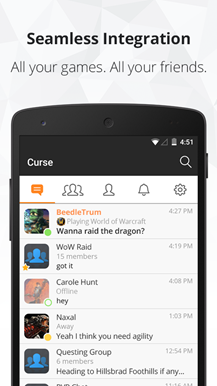 Curse is a mobile app that lets you communicate with your fellow players without having to break the flow of the game on your computer screen. It's essentially TeamSpeak for your phone or tablet. Log in to the quasi-social network and you can see which games your friends are currently playing and join them, whatever platform they happen to be using. There's just one crucial omission: you can't actually speak.

With the Android launch Curse hasn't yet implemented voice calling, despite the fact that free calling is available on iOS. At the moment the chat feature is limited to text, though representatives say they're working on adding in the app's core functionality "relatively soon." Unless you have an iPhone or iPad handy, you'll still need the Curse Voice desktop app to take advantage of its free calling feature. 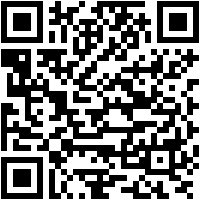 [Android Car Review] The 2015 Hyundai Sonata Is Android Auto's Debut Vehicle, And It's A Great One