Google may not love SD cards anymore, but there are still plenty of users who do. If you're packing an SD card in your phone or tablet, there's a surprise coming your way. The v37 beta release of Facebook can be moved from the internal storage to the SD card, but there are some weird things going on with the implementation. 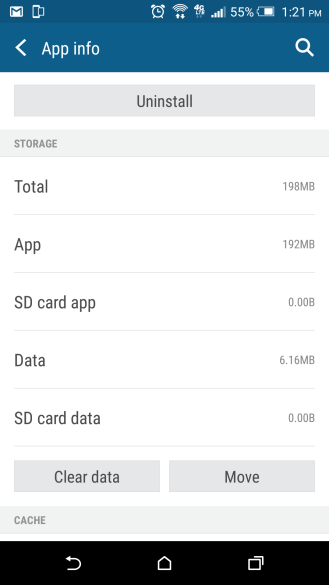 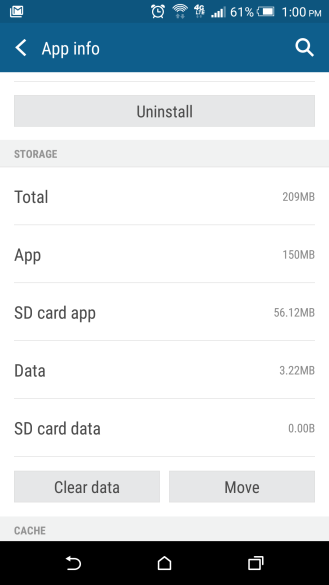 Facebook is a big, big app, so that will be appreciated by anyone with a limited amount of internal storage. The v37 install is about 200MB once you open it the first time, but after moving it to the SD card there's still 150MB saved to the internal NAND and a little more than 50MB on the external storage. It might only be the APK itself that gets to live on the SD card. The total size of the app also goes up a bit after it has been moved.

You can get v37 from APK Mirror if you want to try on your device, but testers in Google Play should also have it. Facebook hasn't announced this as a feature, so it's possible SD card support isn't done yet. Maybe it will be improved, or maybe Facebook will decide to remove SD card support again.