"Tap to wake" is advertised as a feature. Instead of reaching for your power button every time you want to wake up your phone, you simply tap the screen a few times instead. It reduces hand contortion and puts less abuse on the physical button all at the same time.

But maybe you accidentally toggle it more often than you would like, and you would rather do away with the feature entirely than continue to deal with rampant pocket dials and general battery wastage. For you, Android M appears to have added a setting that lets you toggle this feature on and off. Here you can see it under display settings on a Nexus 9, which supports tap to wake out of the box. 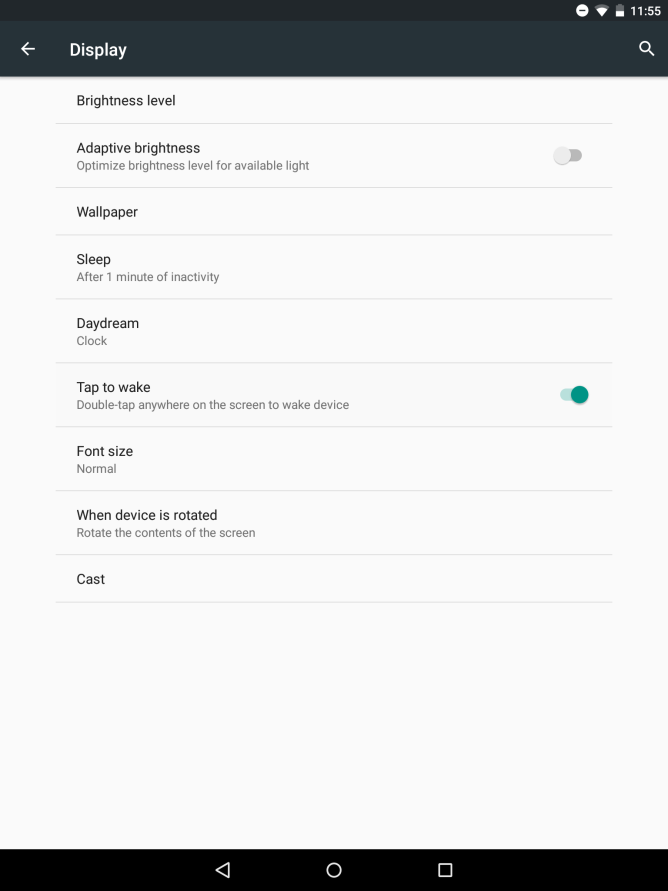 Some Reddit users came across this setting at the beginning of the month. In that thread, the setting mistakenly appeared as a search result on a Nexus 5. 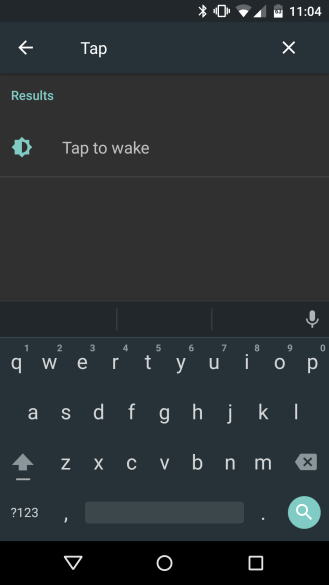 Clicking it opens the display settings, where the option to toggle tap to wake is not visible. That's because attempting to utilize this functionality on the Nexus 5 would absolutely devour battery life.

As always, things could change by the time the official Android update arrives later this year.

Facebook v37 Is The First Version That Can Be Moved To An SD Card, But It's Kind Of Weird Right Now