Amazon has taken its sweet time bringing its dedicated cloud storage solution to Android devices. Amazon Cloud Drive Photos has been around since 2012, but that was a photo-specific product that came years after Dropbox, to name one competitor, was already letting mobile users back up whatever they want. Amazon Cloud Player Music launched in 2011, but again, that just stored audio files.

It is only now in 2015 that Amazon has made a non-specialized Cloud Drive app available for Android. This should make that unlimited storage all the more tempting. 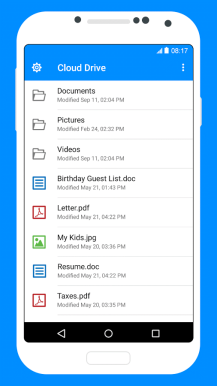 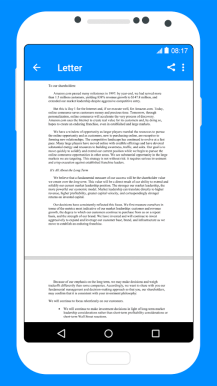 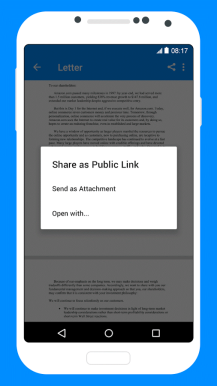 Amazon may be playing catch up, but it appears to have made a decent effort to provide a good Android experience. The screenshots look relatively material, and while the iconography is simple, core functionality seems to be all there. Users can view documents right inside the app, playback audio and video, and share files as attachments or to other apps.

This release comes shortly after Amazon introduced a mobile SDK that lets developers integrate their apps with the service.You can find Cloud Drive on both Google Play and the Amazon Appstore. 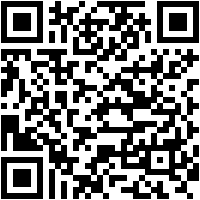