The unique part of FireWhip is the control scheme. To activate your whip you simply swipe in a circle, the faster the spin, the longer and more powerful the whip. Spin too fast and you'll run out of power. Release your finger at the right moment and your whip will "crack" like Indy's, unleashing a particularly powerful burst that's good for dispatching the tougher enemies. Speaking of which, the variety of enemies and their disparate movement patterns will keep you guessing. 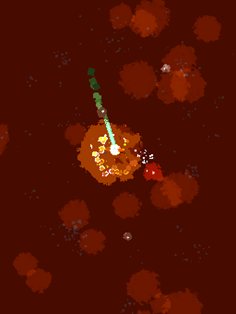 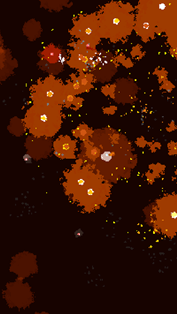 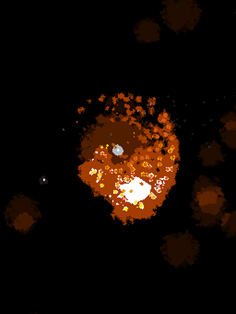 The game also has a interesting add-on feature: it allows you to make GIFs of your exploits, ripe for sharing on social networks.

FireWhip is just one dollar with no ads or in-app purchases. 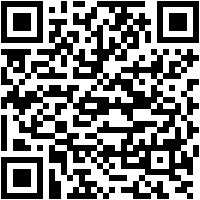 Google Offers 'My Ramadan Companion' Site And Related Now Cards To Assist You Through This ...