Welcome to the latest entry in our Bonus Round series, wherein we tell you all about the new Android games of the day that we couldn't get to during our regular news rounds. Consider this a quick update for the dedicated gamers who can't wait for our bi-weekly roundups, and don't want to wade through a whole day's worth of news just to get their pixelated fix. Today we've got a mobile take on Braid, a mix of hack-and-slash and tower defense, a firefighting strategy game, a unique tale of a game reporter, a minimalist physics game, and a Galaga reskin. Without further ado:

Chronology is a 2D platformer that takes more than a little inspiration from Steam darling Braid. You use various time-warping mechanics to traverse the levels and advance through a trippy story involving a Doc Brown-style main character and his giant pet snail. The visuals are beautifully realized in 2D, a nice change from the usual faux retro style, and all the characters have full voice acting. The first part of the game is free, with subsequent chapters available as in-app purchases.

Chronology is an episodic puzzle platform adventure starring The Inventor and The Snail. Try "Part I" with 3 chapters for FREE."Part II" is available in the game as an in-app purchase, with additional parts following later. In Chronology, you manipulate the past and the future, in order to fix the present. Play as the Old Inventor and his sidekick The Snail, and take advantage of their special abilities - travel back and forth in time, stop time, manipulate objects and solve puzzles. 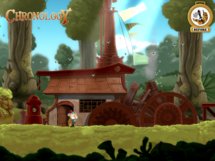 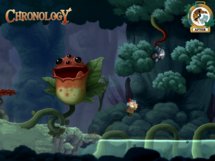 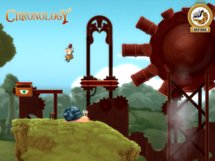 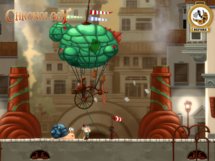 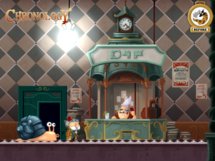 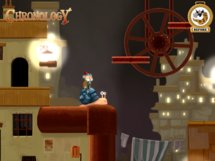 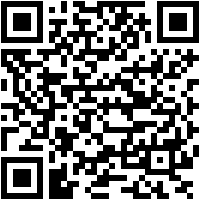 Here's an odd combination: a firefighting game with a real-time strategy setup. The missions in Rescue: Heroes in Action play out sort of like a game of Age of Empires or Red Alert... except that the only enemies are burning buildings. The top-down interface combines a bit of old-school driving with managing your firefighters and improving your station. This is the Android version of a PC firefighting franchise, and it works surprisingly well on mobile.

Dive into realistic, suspense-packed missions with your firefighting unit, where your decisions can often mean the difference between life and death. Find out what it means to be a true "Hero in Action". When the sound of sirens fills the streets of your city, the blue flashing lights reflect in the windows of the house fronts, the stampede of soot-blackened boots against the asphalt rings in your ears and the command "Water on." is shouted out, everyone knows: It's that time again - THE FIRE DEPARTMENT IS HERE to win the fight against the flames. 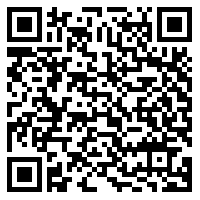 We covered the original Heroes and Castles, a mix of over-the-shoulder fantasy action with strategy and tower defense, at around this time last year. The sequel adds more RPG-inspired character customization, better graphics (or at least better visual design), and more unit and weapon types. The game is split up between single-player and multiplayer in both cooperative and competitive modes. The in-app purchases for currency aren't too egregious, but they'll still unbalance the multiplayer modes at times.

You stand solemn, overlooking the battlefield. To your left, towering giants rush into battle, bashing hordes of goblins high into the air with each swing of their bone clubs. To your right, Dwarven Iron Helms break into shambling skeletons, while a line of Pikemen ready their spears for one last charge. Behind you, your Elven Archers unleash their arrows overhead into lumbering Trolls and savage Orcs. But it is not enough, and the enemy keeps coming... With one last cry to battle, you ready your sword and charge into the fray. 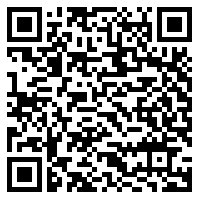 If you're a gamer, you've probably had your eyes glued to the Electronic Entertainment Expo this week. But what would E3 look like if it took place a hundred years ago? There's not much gameplay to E3 1915 - you're a game reporter scouring the sepia tone floor for news and food - but the interesting premise and charming art are worth a look. Puzzle fans can import levels from the Hondenkat Engine if the admittedly shallow playtime isn't satisfactory. E3 1915 is free with no in-app purchases.

A puzzle game to celebrate this year's E3. Can you find all the newspapers? You are a news reporter set in 1915 and one of the biggest industry events, E3, has just come into town. It's time to see if you can find the biggest scoop across 10 levels in this celebratory game for the event. Includes a custom level player so you can import your own Hondenkat Engine levels. 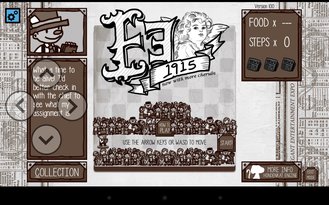 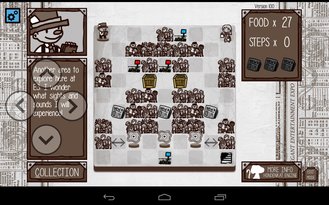 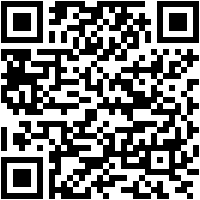 Into The Circle is a lot like shuffleboard, but with more gravity. Tap, hold, and release to send the ball sliding up to the next target, earning more points the closer you get to the center. Different stages and balls behave in different ways. The game relies heavily on physics, but you'll also need good directional instincts and timing. The $4 "ultimate edition" IAP includes new skins and removes advertising, but doesn't get rid of the annoying social pushes.

Shoot the ball in the right direction with the right amount of force. Aiming from one circle to the other and achieve a Perfect. How far can you survive? From Gameblyr and ZipZap Games comes this minimalist physics based action title. Shoot the ball into the circle and get as many perfects as you can.

● A unique and original physics based action game that requires skill and precision
● Simple to play but challenging to master.
● Complete against other players on the worldwide leaderboards EVERY DAY for rewards based on ranking.
● Earn bonuses for playing daily to help you achieve your goals.
● Ultimate Edition includes custom designed skins to change up your gaming experience 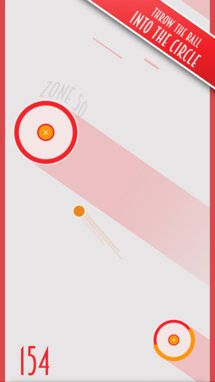 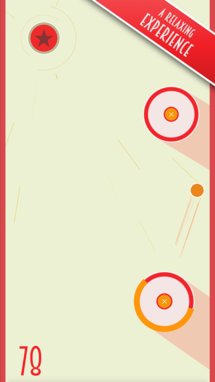 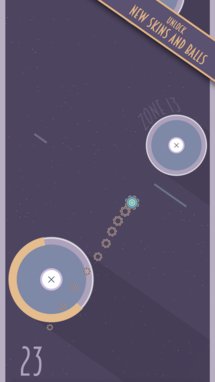 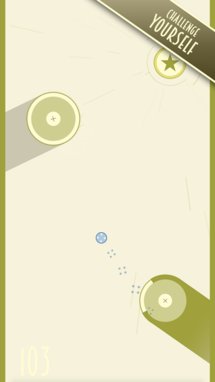 Space Dandy is an anime action-comedy from the guy who made Cowboy Bebop and Samurai Champloo. This game is... well, it's Galaga, but with a few backdrops and enemies inspired by Space Dandy. That's about it apart from a spaceship builder mechanic, but with the way Bandai-Namco churns out freemium junk these days, fans of either Space Dandy or Galaga should be happy to pay $2 for a skinned version of the classic space shooter. There's no Android 5.0 support, because Bandai doesn't really know how software works. 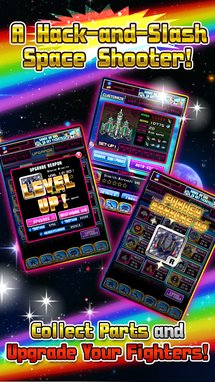 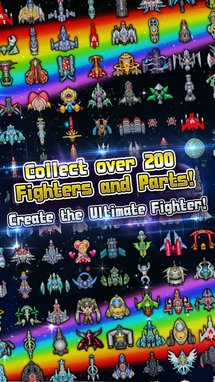 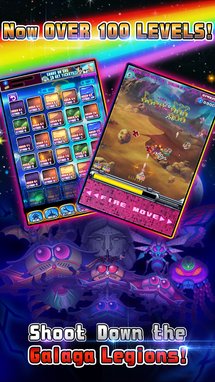 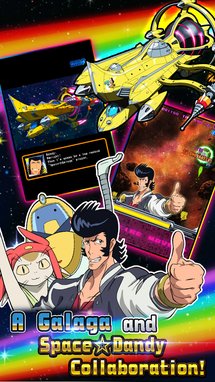