Folks who are drawn to the idea of reducing their monthly bill by offloading most of their usage onto Wi-Fi may be happy to know that Republic Wireless has dropped the price of its 2nd gen Moto X by $100. Customers can now pick one up for a mere $300. Though approaching a year old at this point, this remains the best phone the MVNO offers. 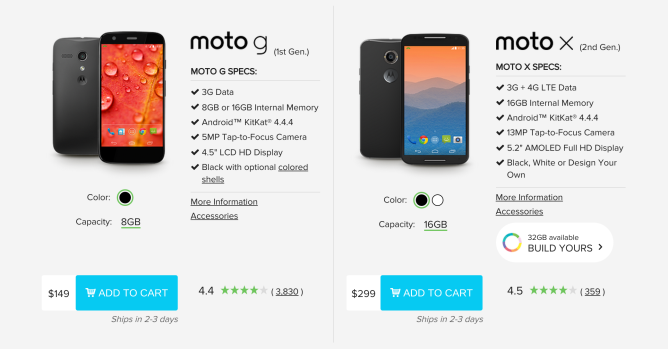 Those who buy directly from Republic Wireless will only have to hand over $300. To go through Moto Maker, you will have to pay $350 and then send off a mail-in rebate. For the record, Moto Maker is currently holding a sale that lets you get the Moto for the same price from AT&T or Verizon (down from $500). You will easily pay more in your monthly bill, but if you're already a customer with one of these carriers, that hardly matters. 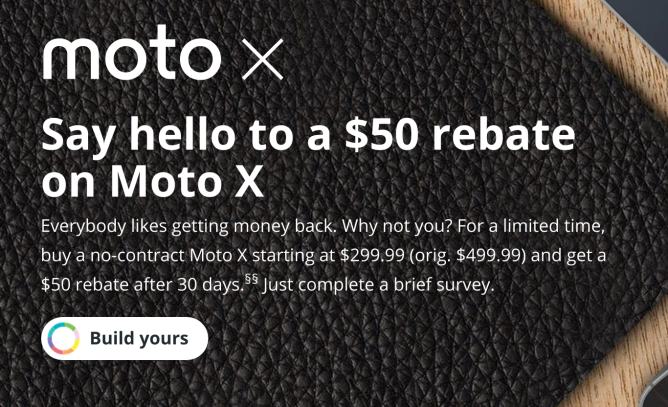 On the downside, Wi-Fi handover requires firmware changes that make updates slow to roll out. This Moto X is still on Android 4.4.4 long after even the last major American carrier rolled out Lollipop to the same device. Still, $300 plus a few dollars a month isn't half bad for folks who aren't bothered by these compromises. Androidify App Updated To v4.0 With New Clothing Items And Animations, Plus Evidence Of A ...