Just like Facebook, LinkedIn has been trying to dissect its social network into several parts that it builds dedicated apps for. Luckily, these apps are usually non-essential, so you can skip them if you want to or use them if you find their features handy. Pulse is one such example. Think of it as Flipboard for LinkedIn, ie a news reader that focuses on your industry and your interests, and lets you discover relevant articles and people.

Pulse started out as a popular independent news reader for Android and iOS, then was purchased by LinkedIn, which proceeded to release their first LinkedIn Pulse app to the Play Store. The app just got updated, but instead of that showing up on the same listing, the developers decided to give it its own Play Store page, presumably because the new app feels more like the brainchild of the LinkedIn-Pulse acquisition whereas the old one was simply a news reader that had some social elements thrown in, including LinkedIn. 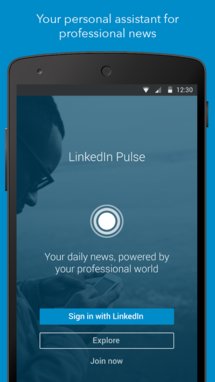 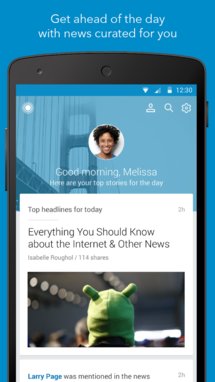 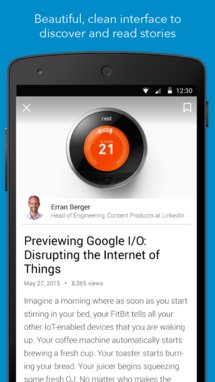 The new Pulse blends human-curated content with algorithm-selected articles and your personal followed feeds to make your news digest. You can help the app get to know you better by swiping to save or dismiss articles. It also alerts you when one of your connections is mentioned in the news.

LinkedIn Pulse is free in the Play Store. Early reviews seem to be focused on what's gone from the old app, instead of what you can do with the new one. Mainly, users miss their lists and the more source-oriented RSS-like aspect. If you're a fan of the previous version, it will keep on working until the end of the year. But you better get used to the new one by then or find a replacement news reader. 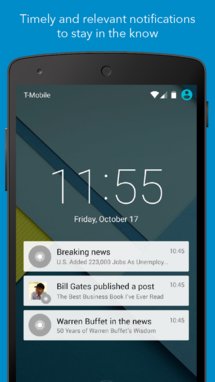 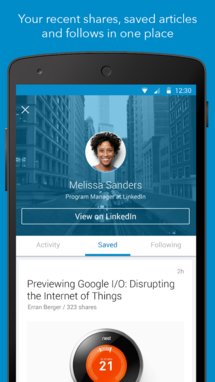 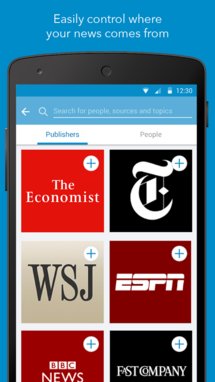 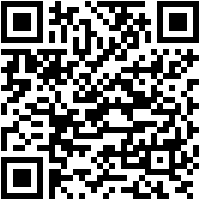