Okay, Sony. Can you just decide what you want to call this phone? Is it the Z4 like in Japan, or the Z3+ as in most other markets? I say this because the phone is coming to the US as the Xperia Z4v on Verizon. It will be out this summer with obnoxious Verizon branding and yes, a Snapdragon 810. It's not clear if Verizon will be posting warnings in its stores. 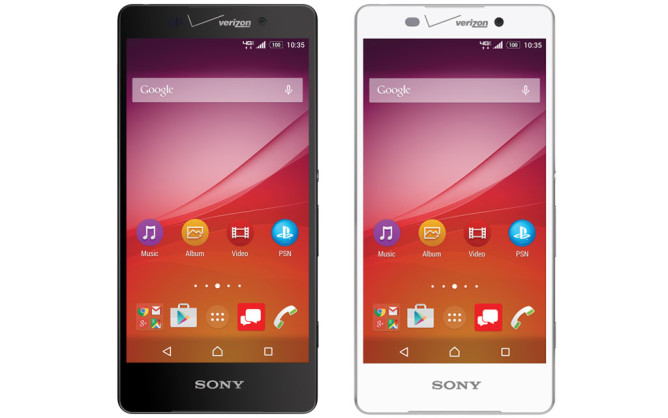 The Xperia Z4v appears to be similar to the devices that have started selling internationally. It has a 5.2-inch 1440p LCD (Z4 and Z3+ are 1080p), 32GB of storage with a card slot, a (slightly larger) 3000mAh battery, a 20.7MP camera, and an octa-core Snapdragon 810 chip. As with all other Sony phones, this one is water and dust-resistant. This device will also have wireless charging built-in, which is unusual for Sony. The phone will also be able to stream PS4 games in some capacity, but there aren't many details on that.

The Z4v has a big Verizon logo plastered on the front at the top, displacing the Sony logo to the bottom. We haven't seen the back yet, but I bet there's a sizable LTE logo in the middle. Verizon plans to start selling the Z4v this summer for an undisclosed price.

Having Touchscreen Problems With Your LG G4? LG Knows, And They're Looking Into It

Google Announces Android Security Rewards, Will Pay You To Find And Fix Vulnerabilities ...