Google's bookmark revamp (which was sometimes referred to as "Stars") has had a rough ride over the past dozen or so months. After being spotted online, it showed up as a standalone Chrome extension and web interface, then resurfaced as the Bookmark Manager for Chrome. It seems however that the experiment wasn't as positive or fruitful as the team had hoped, and the redesign has been canned - at least as the default bookmarks view in Chrome.

Writing on the Google Product Forums, Google employee Sarah Dee explained, "For the time being, we’ve decided to bring back the previous version. Our team will continue to explore other ways to improve the bookmarks experience. You’ll see the previous version of the bookmarks manager return to your Chrome browser shortly." That's what we've been noticing on our devices: both on the desktop and on Android, the old bookmarks UI is showing up again for some of the AndroidPolice writers.

Judging by the replies to the announcement, it seems that a lot of users are elated to see their old bookmarks back, and I join in their sentiment. The new bookmarks looked pretty, but were functionally inferior, especially in terms of adding a bookmark on the desktop. I'm used to navigating with keyboard shortcuts to either pick an appropriate folder for it or remove the page from my list, but I couldn't find any way to do that on the new interface. Maybe there were keyboard shortcuts for it, but I never found them and not for lack of trying. Instead, I had to resort to using the mouse and painstakingly navigate the folder hierarchy of my bookmarks one by one when adding a page. It was tedious.

However, if you don't share my and other users' loathing for the new bookmarks, and you still want them on your desktop and phone, there is a way to get them back. 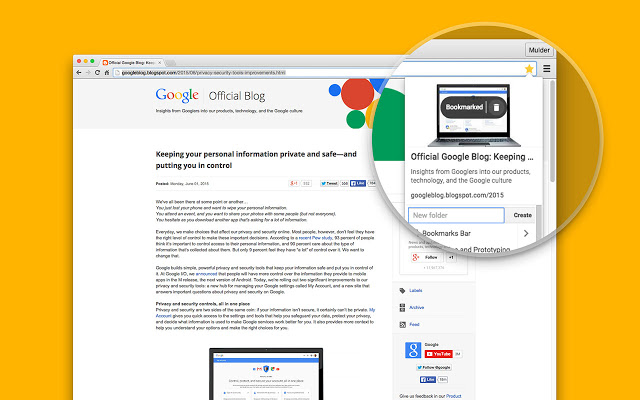 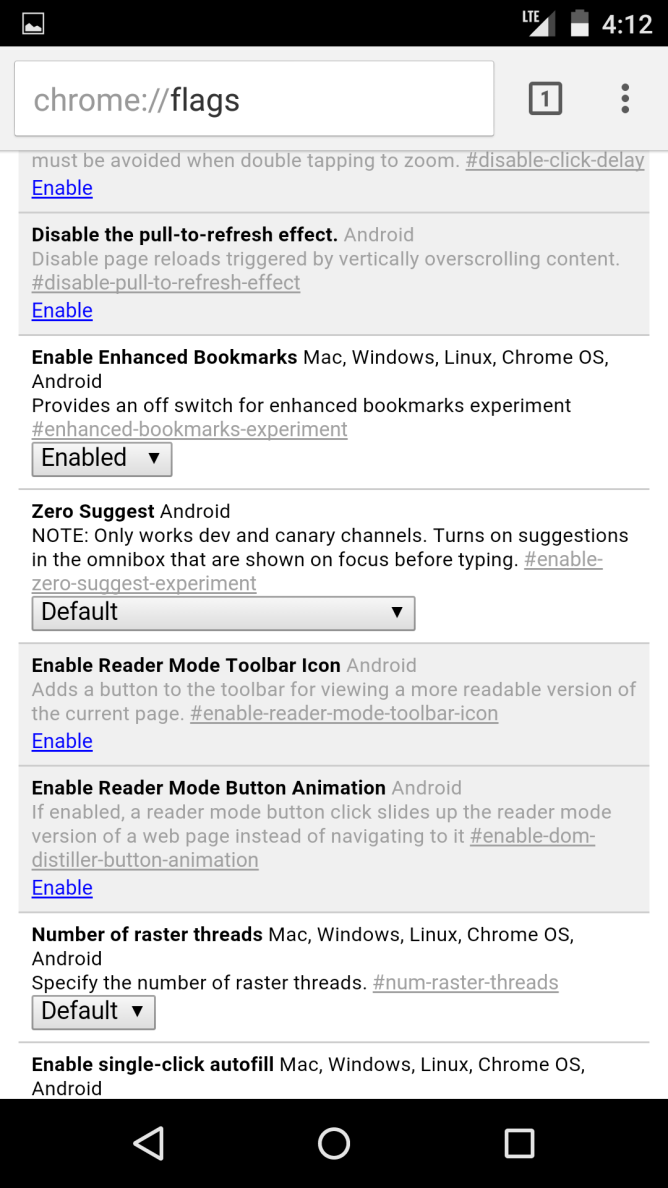 On the desktop, you can grab Google's Bookmark Manager extension from the Chrome store, and it should overtake Chrome's built-in old bookmarks.

On Android, the Chrome flag still works. Head over to chrome://flags and look for the "Enable Enhanced Bookmarks" flag. That should bring back the new bookmarks, even if the old ones had started showing up for you again.

Bethesda's Awesome Fallout Shelter Game Will Come To Android... At Some Point