In many ways, Torchlight and Torchlight II are better at Diablo-style RPG gameplay than Diablo itself is these days. These games were released on PC several years ago, but now Torchlight is coming to Android (and iOS) later this year. Get hype. 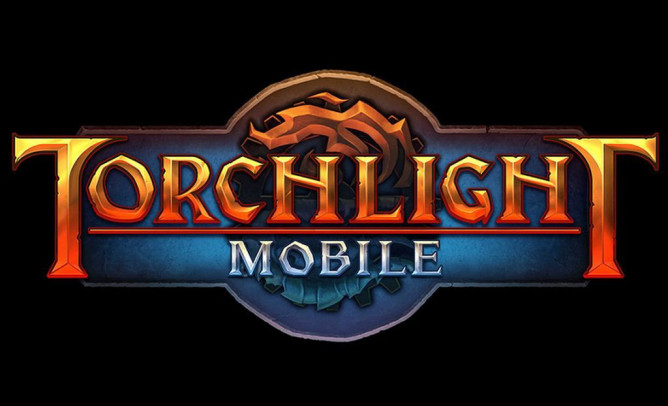 Torchlight Mobile will feature online play like Torchlight II on the desktop (the original was single-player only). This will be a completely new Torchlight adventure designed for mobile devices, not simply a port of the previous games. The game is being developed by Fedeen Games, whereas the PC versions came from Runic. We don't have any specifics on release date, just later this year. The price is also unclear. If it's free-to-play, I'll die a little inside.