Welcome to the latest entry in our Bonus Round series, wherein we tell you all about the new Android games of the day that we couldn't get to during our regular news rounds. Consider this a quick update for the dedicated gamers who can't wait for our bi-weekly roundups, and don't want to wade through a whole day's worth of news just to get their pixelated fix. Today we've got a game where a frog kicks the crap out of ninjas, an interesting take on Breakout, a stacking game from Cartoon Network, a Monument Valley-style puzzler, and a text-only narrative game. Without further ado:

Green Ninja: Year of the Frog

Unless I'm remembering my Chinese restaurant placemats incorrectly, there's no such thing as a "year of the frog" - a good thing, too, since ninjas wouldn't be all that concerned with another culture's zodiac. Green Ninja is a puzzler with an action veneer: you hop from floor to ceiling to walls taking out as many pixelated ninjas as possible. A single in-app purchase removes ads.

It's the year of the frog, the celebrations are in full swing and you are on the menu. You escape the clutches of the evil ninjas. Now you must take revenge using your unstoppable kick. THIS FROG FIGHTS BACK.

•Unique Kung Fu turn based action puzzler.
• Smash your way through tons of levels - we give you optional challenges as well in case you get stuck.
• Easy small puzzles that eventually lead up to brain-melting challenges.
• Super simple controls. Swipe left, right & up is all you need to move around.
• Cutting edge pixel graphics 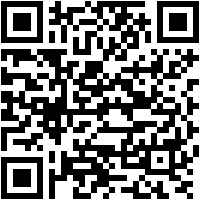 Brickies is a new and almost disturbingly cute take on Breakout - there's something extremely unsettling about smashing every block on the stage when each one has a little face on it. The unconventional design of the various stages mixed with interesting power-ups makes for a lot of new gameplay ideas. The game is more concerned with timing than accuracy, since there's no penalty for milling with your paddle.

Fast, colourful, simple, and addictive, break the brickies and bounce your way to victory. Brickies is a fresh take on the classic breakout game, with fast paced levels that will leave you thirsty for more action. Use the paddles to launch the ball and unleash a variety of power ups upon the brickies, but don’t worry if you miss the ball. In Brickies missing a shot doesn’t mean the game is over, it deactivates the ball until you bounce it again and then you’re back in action. 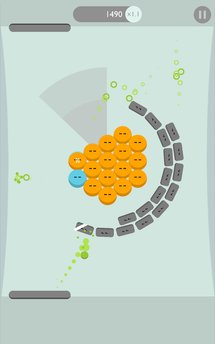 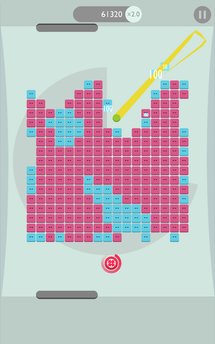 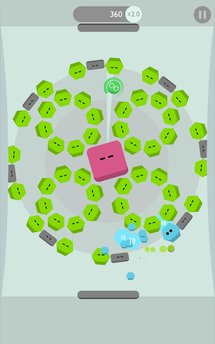 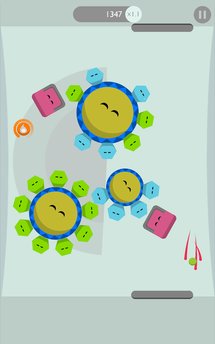 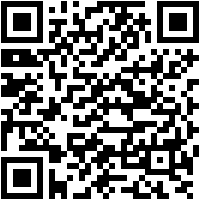 Cartoon Network's latest mobile game stars a portly young man whose only concept of portion control is that you shouldn't eat explosives. Your job is to build an excessively layered burger out of falling ingredients, sometimes strategically selecting combinations that work well together. The game is simple and effective for touchscreens, and like most of Cartoon Network's titles, it includes no in-app purchases.

Clarence wants to build the perfect burger, but when Sumo throws some firecrackers in the mix, the food goes flying. See how many burgers you can catch in Blamburger. Use simple and intuitive touch controls to catch falling ingredients and avoid firecrackers. Build burgers using normal items like beef, cheese and lettuce, or weirder stuff like fried eggs, donuts, lobsters, or even worms. 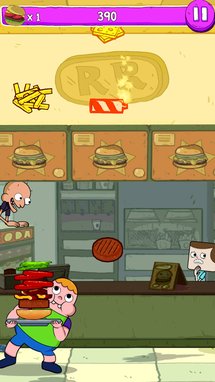 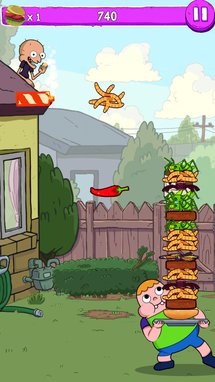 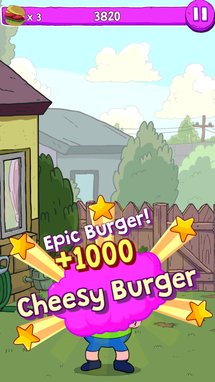 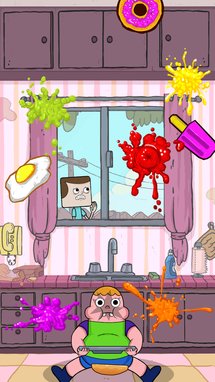 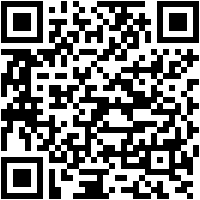 Outside World really, really wants to be Monument Valley when it grows up. The game's visual inspiration is hard to ignore, but the puzzles are much more linear, mostly relying on the main character's ghost pal to activate multiple portions of a small stage at the same time. That said, it's not as if the design is bad - imitation is the sincerest form of flattery, after all. For just a buck, it's worth a try for puzzle fans.

Lost and bewildered in an exotic world, Kyrsten wishes nothing but a way home. With the help of a newly-met ghost-like friend Jaynie, her surreal journey of exploration begins. Travel through the strange land and solve puzzles to get Kyrsten home. 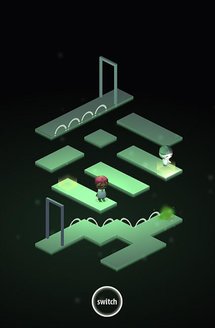 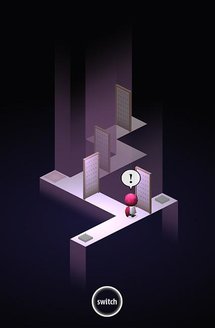 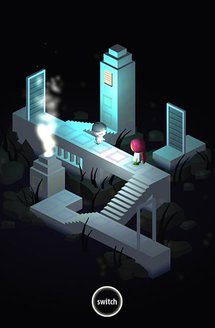 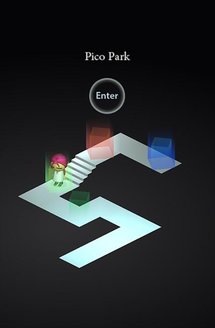 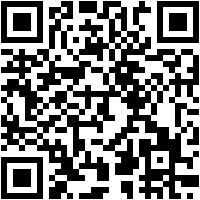 Lifeline is a text-only Choose Your Own Adventure-style adventure game. The story follows a stranded astronaut, and you're his only connection to the outside world. Your job is to help him make life-and-death decisions that will help him survive. It's basically Apollo 13 (with a desolate moon instead of a spaceship), and you're mission control. The game uses notifications to advance the story in an interestingly immersive way.

Lifeline is a playable, branching story of survival against all odds. You will help Taylor make life or death decisions, and face the consequences together. Acclaimed writer Dave Justus (Fables: The Wolf Among Us) weaves a gripping interactive story through the aftermath of a crash landing on an alien moon. Taylor is stranded, the rest of the crew are dead or missing, and Taylor’s communicator can only reach you. 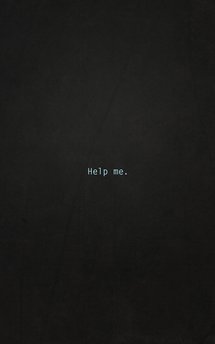 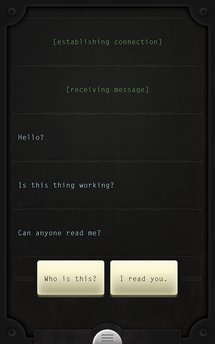 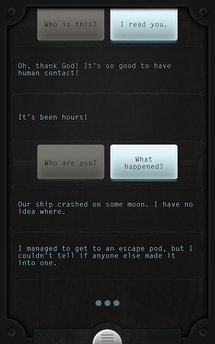 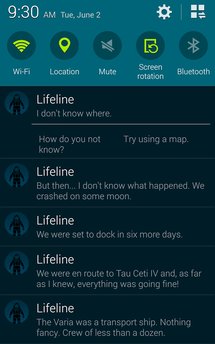 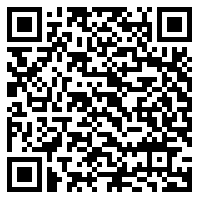 [Weekend Poll & Discussion] Do You Use Google Hangouts? Are You Excited About Hangouts 4.0?

Tip: When Using Voice In Google Search, Tap Individual Words To 'Respeak' Them