If you've got a big media library to manage and you want to get it on multiple screens, Plex is one of the best ways to do it. The Android app has been updating at a breakneck pace recently, and today there's yet another version bump. It comes with various layout improvements and some tweaks to Android TV functionality. 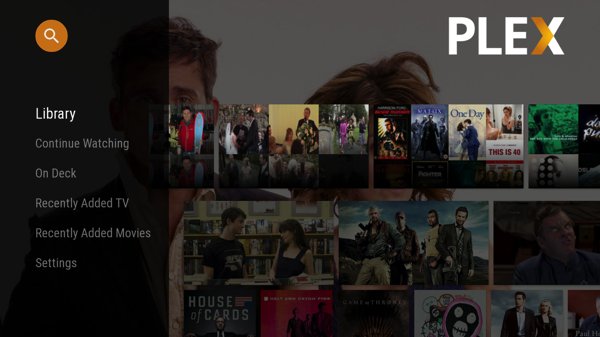 Here's the full changelog for v4.4.

So this is mostly an Android TV update, but the fast scrolling on mobile is nice for large libraries. The addition of channel support could be really cool for Android TV. These are essentially like Roku channels, but not quite as numerous. There are options like Spotify, Google Play Music, Disney, NBC Sports, and some less reputable third-party feeds.

Plex is free to use with the local server client on your NAS or PC, but some premium features require a Plex Pass subscription (eg. offline sync).

[Deal Alert] Grab A Motorola Turbo Charger From Groupon Today For $9.99 (Plus Shipping)