You may remember Google nearly bought the game streaming service Twitch a while back, but then Amazon swooped in and snatched it up when the Google deal fell through. Now Google is announcing a new service that competes directly with Twitch, and it's called (predictably) YouTube Gaming. While it uses the YouTube brand, this will be a standalone service with its own website and app when it launches this summer. 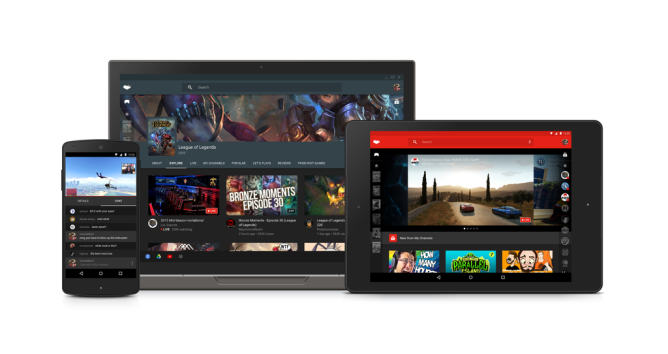 YouTube Gaming will have dedicated pages for more than 25,000 games at launch. These pages will feature matching game content including live streams, recent videos, and creator channels. This will allegedly make it easier to find interesting streams and accounts to follow.

An improved live streaming experience will be part of the YouTube Gaming launch too. Creators won't have to schedule broadcasts ahead of time, and there will be improved latency and support for 60fps streaming. Streams can be converted into standard YouTube videos as well. Presumably this means old live streams will continue to live on and be accessible indefinitely. Twitch recently stopped saving most user video archives older than 60 days. 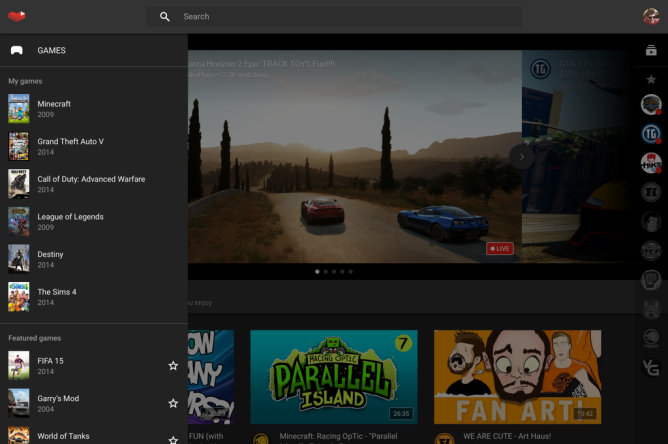 YouTube Gaming will launch initially in the US and UK. Google hasn't given an exact date, so it could be any time in the next few months. In the meantime, you should play with the little heart widget on the landing page. It's really neat.