BlackBerry once dominated smartphone sales in the days before regular people had any interest in them. Then the iPhone happened, and then Android, and then BlackBerry (previously RIM) got stubborn and refused to admit the world was changing. With just a sliver of market share left, the company is now rumored to be developing an Android phone with a slide-out keyboard for release this fall. 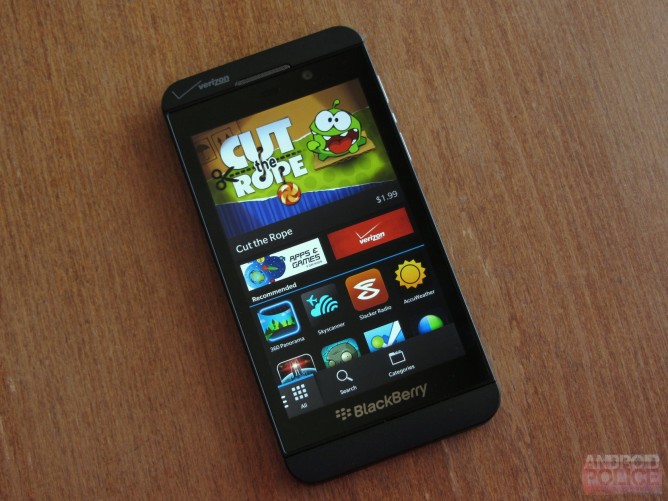 The company launched its current smartphone platform, BlackBerry 10, in early 2013. While it has some interesting features, it hasn't caught on with consumers. With its hardware business dwindling, BlackBerry has started pushing its software and services for other platforms. You can install BBM on Android and iOS, and the new BES12 enterprise-level device management system works with Android, Windows, and iOS. Releasing an Android device of its own would be a big step, though.

According to Reuters, the device will have a large touchscreen with a slide-out keyboard. This sounds like the sort of phone people would have gone wild for in 2011 or 2012, but has the physical keyboard's time come and gone? It's not clear if the phone would simply be running an Android-based fork (a la Amazon) or a Googley version of Android. I would hope for the second as it's the lack of apps that has sunk BlackBerry 10. The company is not saying anything at the moment, but that's what you'd expect them to do, isn't it?