In March we covered work the Chromium team has been up to that changes the way most visited websites appear on Chrome's new tab page. Instead of a grid of (largely blank) thumbnails, the browser can display large icons instead. At the time, users had to force the feature while running Chrome Canary. Now you just have to toggle "Enable large icons on the New Tab page" at chrome://flags/#enable-icon-ntp.

The feature is still in development, but it's stable enough to use. Right now Chrome only displays icons for websites that have images large enough not to look blurry. Those that don't pass this bar show a gray block containing the first letter of the domain. 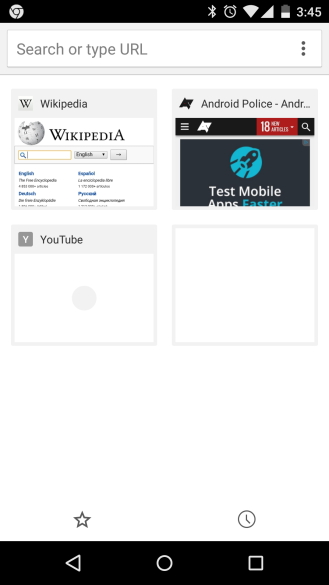 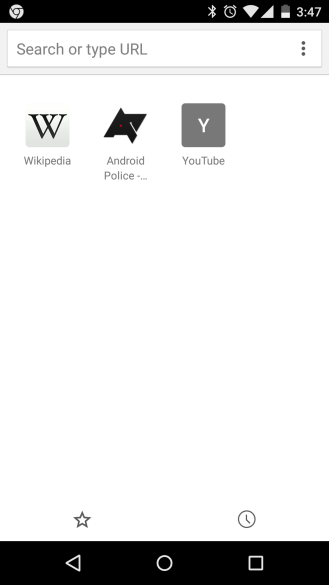 The flag appears under Chrome stable, but I only got it to work when running the beta version of the browser. Presumably, this means it should work in the developmental channel as well. Chime in with your experience.