Yesterday, we took a look at the upcoming Hangouts 4.0, a yet unreleased update that promises to clean up the Hangouts interface in many ways. But there was one thing we didn't cover in that post - the Android Wear app that will apparently come with the update to 4.0. Since yesterday we've been playing with the app and thought it would be good to follow up with a quick overview of what it does.

It's this writer's prediction that the first question on readers' minds will be "can I send a Hangouts message to someone using a command," and the answer right now is maybe. From what we've seen, saying something like "send a message to Liam on Hangouts" causes something to happen which ultimately crashes the Wear process, but doesn't actually initiate a new message through Hangouts. So it looks like this feature may be in development but whether it will be finished for the official release of Hangouts 4.0 is anyone's guess.

Moving on from that, how does the app actually work? If you start the Hangouts app on your watch, you'll see a simple list of conversations with a green section at the top of the UI reserved for account switching. 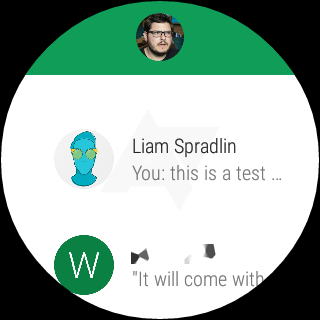 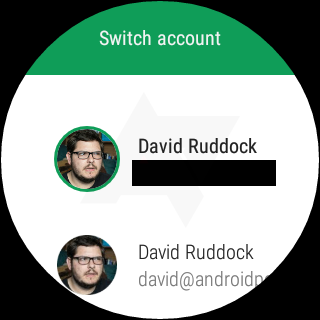 If you instead tap a conversation, it will open up to show current messages and an option to reply. It appears that the Hangouts app for Wear can go all the way back in a conversation, pausing (surprisingly) briefly to load more history along the way. The one caveat is that images do not appear in the lineup. Instead, users will just see that the other party "sent a photo." 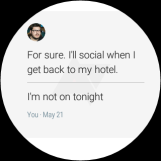 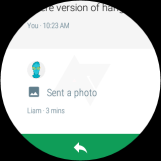 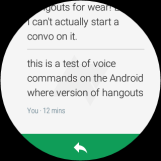 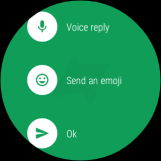 On the reply screen, users can either choose a voice or emoji response (drawn or chosen from a list), or keep scrolling to use a preset quick reply. The full list of quick replies (so far) includes Ok, Give me a minute, On my way, Yes, No, Thanks, Sorry, LOL, Love you, a happy face, a sad face, and a heart. Of course there's also the option to reply on your phone instead. 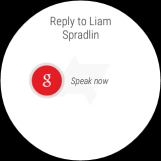 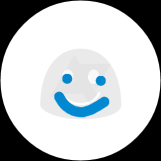 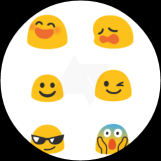 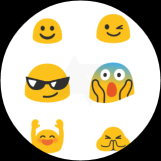 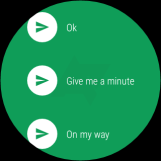 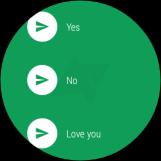 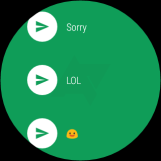 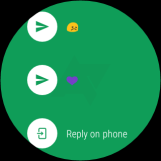 For now, that's all there is to it. As with any unreleased app, there's no way of knowing when the new Hangouts (with its Wear support) will arrive, or what might change between now and then. So far though, things are looking good. Here's hoping for functional voice commands in the final release.

How Not To Get Killed Every Other Second In Hotline: Miami [Sponsored Post]