HTC is pushing an update to the One M9 today, but only if you're using the international version of the device. Phones in Europe, the Middle East, and Africa should see the v1.40.401.5 update popping up any time now. It's not a major update, but it addresses several common M9 complaints. 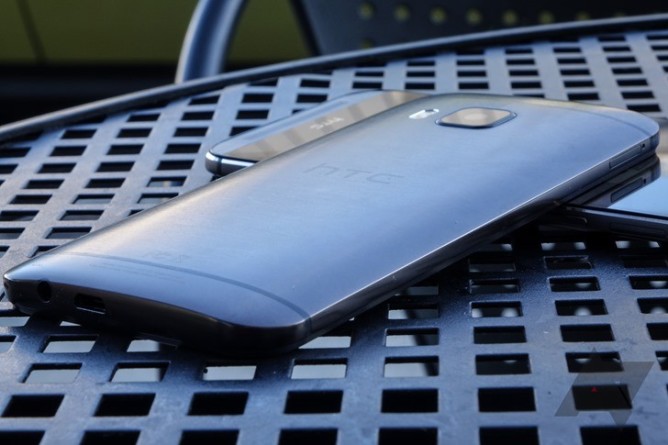 Anandtech managed to get a changelog for the update, which you can find below.

The M9's camera is probably its most prominent pain point. There are just a lot of issues with it, but hopefully these software tweaks can make it a little more usable. Battery life and heat are problematic too, so it's good they're addressing that.

This is just a maintenance update, remember. The OS will still be Android 5.0.2, not 5.1. The update should hit North American versions of the device later this month, pending carrier approval.