Remember Rogue Squadron? Nintendo 64 and Gamecube owners, past or present, know what I'm talking about. This series of Star Wars games had players fully immersed in intergalactic battles that were stunning for the time. Alongside Star Fox, Nintendo consoles were the place to be for top-notch space shooters.

Edge of Oblivion: Alpha Squadron 2, the sequel to—you guessed it—Alpha Squadron, again unapologetically hearkens back to that era. Ship designs are similar enough to tempt a lawsuit, and the opening stage may have you feeling like you're speeding through the skies of Hoth (on one of its clearer days). The game contains two story-driven campaigns containing over 80 missions altogether, which involve blasting ships out of the sky and destroying key land-based targets. 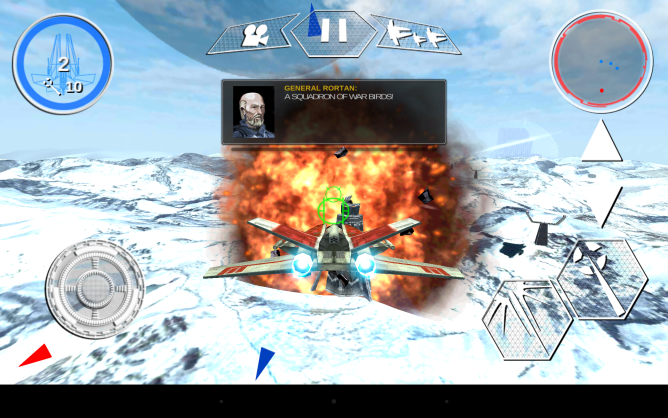 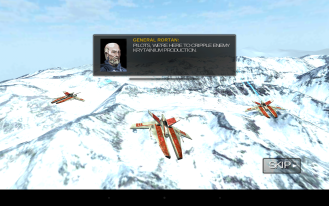 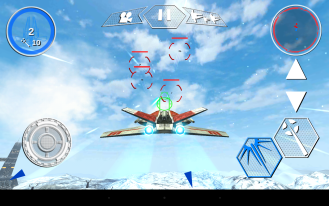 Rogue Squadron fans won't need to bother with the tutorials. After tossing your ship around noxiously using the accelerometer, you will probably want to switch to either on-screen controls or a gamepad. But after that, you'll be flipping through the skies just like the good ol' days. For maximum nostalgia, you can also play on Android TV. 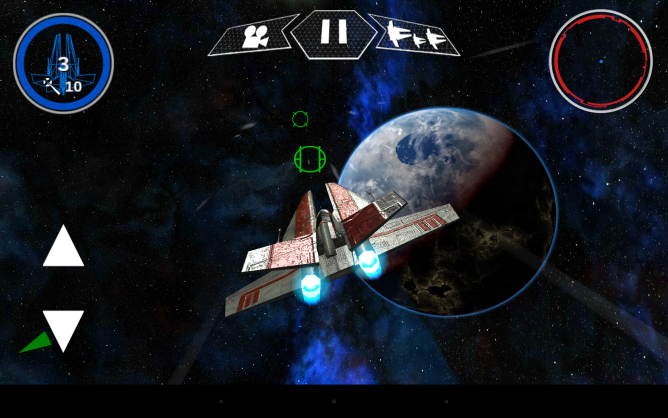 The trial version is free to download, but you can get the full game via a $5 in-app purchase. There's the option to spend money on homing missiles and bombs to make missions easier, but they're hopefully not required to make it through to the end.