AT&T is coyly insinuating that it's going to release a workout-friendly phone soon, and that can only be the Samsung Galaxy S6 Active. This device makes a little more sense this year seeing as the Galaxy S6 isn't water resistant like the Galaxy S5 was. Here's what it would look like if it were an orange block.

Only one thing is missing from your workout. It’s almost time to activate your full power. pic.twitter.com/PzgOS6SATJ

Get it? ACTIVate. So, yeah. If you want to mentally fill in the gap, it probably looks like this leak: 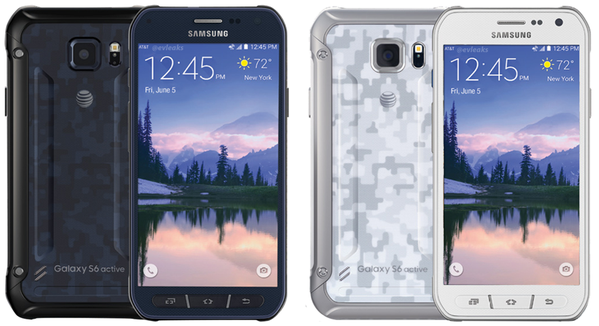 The device should be similar to the regular GS6 in specs, but it'll have a water and dust resistant design and physical (clicky) nav buttons. Expect an announcement before too long.

The LG G4 Should Now Be Available Across All The Major US Carriers—AT&T, Sprint, T-Mobile, US ...