Fearless Fantasy might make you do a double-take. Yes, the characters actually look like that. They're quirky. The entire art style is peculiar, and it sets you up for what to expect from the rest of the experience. This isn't your usual role-playing game. 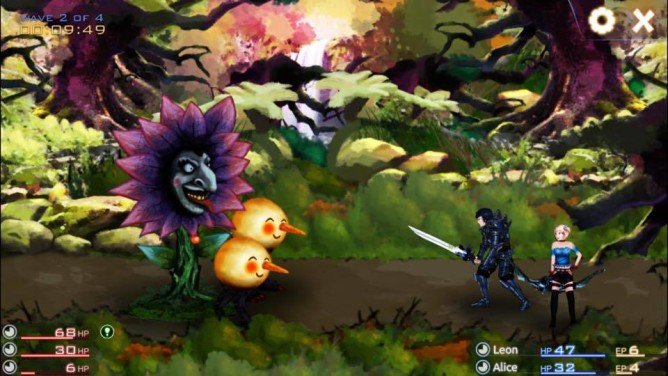 Fearless Fantasy treats us to an original plot accompanied by animated cutscenes and voice-overs. You play as Leon, a bounty hunter who is out to slay the world's most dangerous creatures and save a girl from a horrible marriage.

It should therefore come as no surprise that the game contains plenty of monster-slaying. Combat is turn-based, but there's a timing mechanic that makes the action more compelling than simply selecting an attack and watching the result. Like a rhythm game, you will have to successfully time swipes in order to slay monsters effectively. 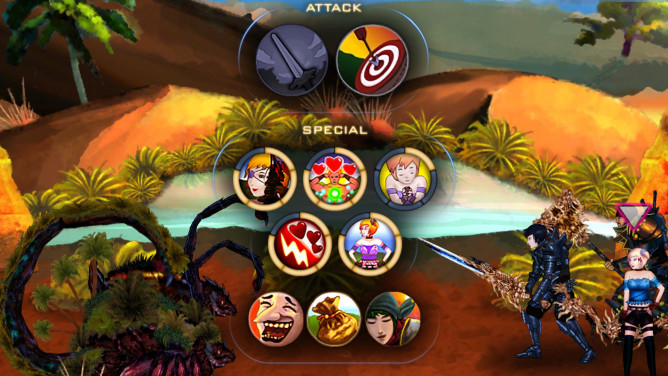 The game originally launched via Steam for the PC. When it came to iOS last month, it controlled like a game designed for touch. Android gamers can now share in the same experience, as long as you're willing to go through the Amazon Appstore. There the game sits for $3.99.

Doom 3: BFG Edition, Including The Original Doom And Doom 2, Now Available For SHIELD TV And ...