Sony doesn't have a huge presence in the US despite making a boatload of phones. Still, if you've got one, odds are good that you'll be seeing an Android 5.1 update in the coming months. The update will hit all Z series devices and a few of the mid-range models too. 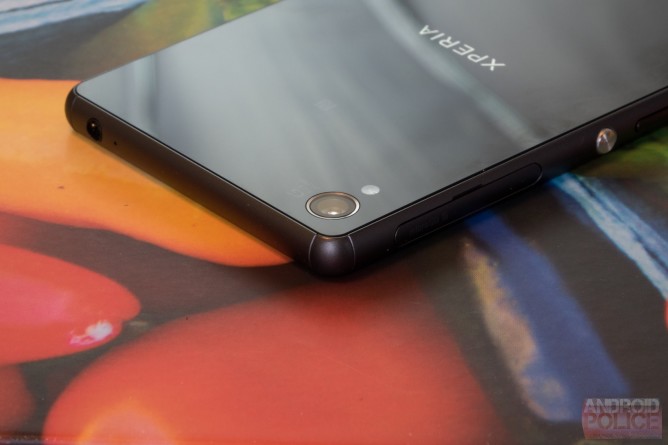 Okay, specifics—Android 5.1 updates will come to devices that already have their 5.0 update. That includes all Z series phones and their compact counterparts (Z, Z1, Z2, etc.). The Z tablets will be updated too. The Xperia T2 and Xperia C3 will also make the jump from 5.0 to 5.1. All these updates will begin showing up in July, but it will probably take a few months to get them to all regions.

Sony will also move the Xperia M2 and Xperia M2 Aqua directly to Android 5.1 from KitKat. This update won't happen until after the Z series, though.