If you have an LG G Watch R, you're probably aware of the Wi-Fi drama following Android Wear 5.1.1's release for the watch. While Google had announced Wi-Fi support for the platform's update in general, it turned out that the G Watch R didn't have the certifications necessary to boast that function, although technically the hardware was very capable of it. LG then let us know that it's working on a patch to enable Wi-Fi (and presumably on getting all the right certifications) but that it wouldn't be released before July. 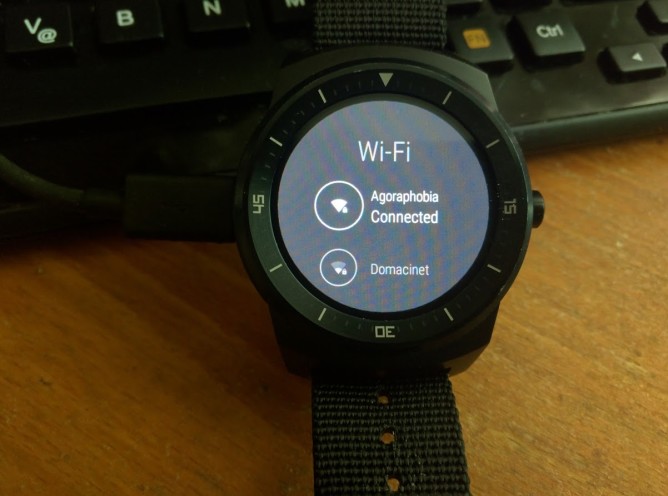 Not to let some paperwork get in the way of gadgetry, Vojtěch Boček managed to have Wi-Fi working on his LG G Watch R after flashing some files over from the Watch Urbane (which has the same hardware, but currently supports Wi-Fi). The details of the mod are available on XDA, but they aren't for the faint of heart. You'll need to have an unlocked bootloader, TWRP installed as a custom recovery, then you have to flash a special kernel and finally a zip file that enables the function. Detailed step-by-step instructions are available on the thread.

Several users have reported success with the method, but it's still a hack that isn't guaranteed to work or to not cause any damage to your watch. The usual disclaimers of reading all the documentation, knowing what you're doing, and proceeding at your own risk apply. Google Calendar's SMS Notifications Will Not Be Available After June 27th