If you pay attention to the Twitter-verse at all, you've probably heard of Periscope. It's an app made by Twitter that broadcasts live video streams from your phone. It was previously only available on iOS, but now you can download it on your Android phone (or tablet, if you hate clear videos). 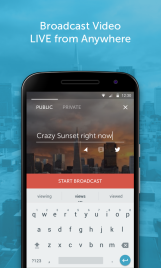 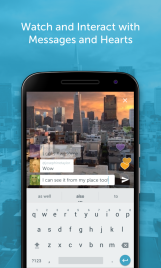 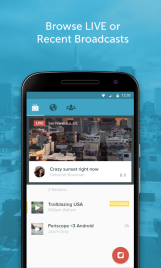 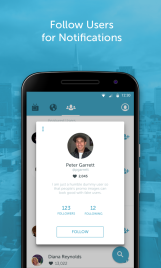 Periscope plugs into your Twitter account, but the app itself is a standalone broadcasting client. When you start a stream, the default mode is public—everyone following you on Periscope will be able to see it. There's an option to publish a link to your stream to Twitter too. Alternatively, you can just send a private link to certain people to view.

Periscope is based mostly on live streams, but your videos can be replayed for 24 hours after broadcast. They're deleted after that, but you can kill them early if need be.