Apps with tens of millions of users tend to either spend a lot of time and effort conforming to Android's visual standards... or spend none at all, considering their own cross-platform UI more important. Dropbox has tended to fall into the former category, but it's taken them a while to get on board with the Material Design standards introduced with Android 5.0. That changes today: version 2.6.0.2 adds a new UI that follows the Material Design playbook. For the most part, anyway. 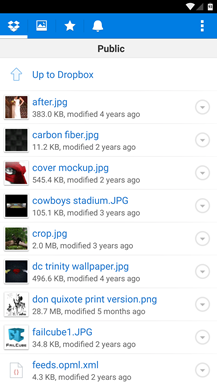 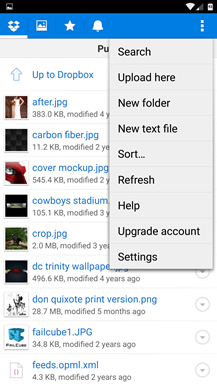 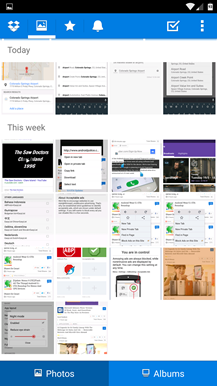 Old interface above, new below.

The app opens up to your root Dropbox folder, and the tabbed interface is gone - if you want to look at your files in the Photos or Favorites view, you'll have to open the side menu. (The slide-out menu doesn't look exactly like some of Google's MD apps, so commence your freakout.) What's more interesting is the right-swipe action: on the root folder it opens the menu, but anywhere else, it will go one level up the folder tree. This works for any of the standard file screens. Interesting. 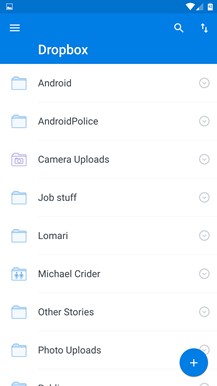 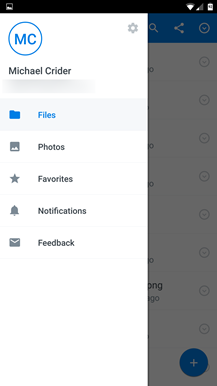 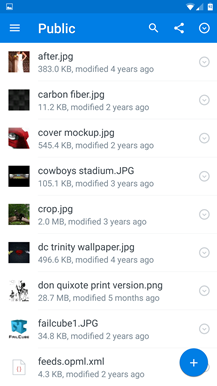 Besides the new gesture navigation and typical MD features like a colored notification bar and floating action button, there's also a curious lack of a Refresh function. The screenshots I took for this story seemed to appear in the Photos view almost instantly, so perhaps Dropbox has made the back end fast enough that manual refreshes are no longer necessary. 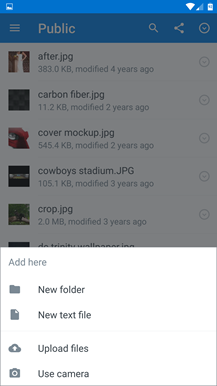 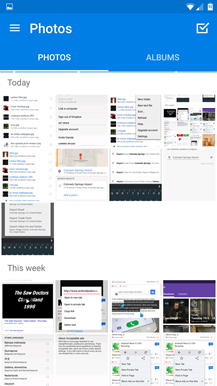 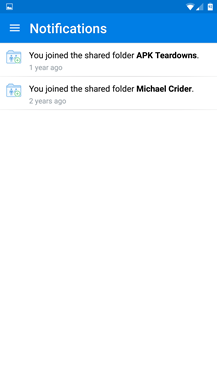 The update has gone out to some Dropbox users on the Play Store, but it looks like this is staggered Google-style. If you'd rather not wait, we have the app available for manual download below via APK Mirror.

The APK is signed by Dropbox and upgrades your existing app. The cryptographic signature guarantees that the file is safe to install and was not tampered with in any way.