The new version of Shazam has a feature that will probably appeal to smartwatch people. You can now use your Android Wear watch to identify songs and see lyrics without ever touching your phone. In fact, you only have to touch the watch twice (or zero times) to get it done. 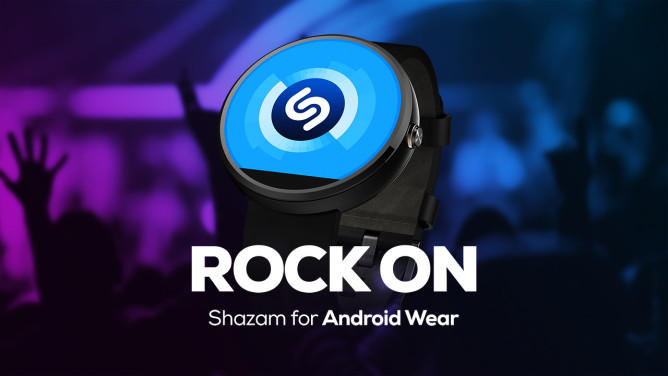 The new version of Shazam will sync over an app to the watch that you can launch from the app list or by voice (i.e. zero taps). The app will instantly start listening for music when you open it on the watch. It seems to need a little more volume to get things right, but that will probably vary based on the watch. It's also supposed to show lyrics, but I haven't been able to get that to work yet. Even without that, Google Play still doesn't support on-watch song ID, so Shazam sort of wins by default.

On your phone, Shazam can now be triggered with a voice command as well. You can use the OK Google hotword, or just go into voice prompt manually and say, "Shazam this song." The phone app also has a few minor visual tweaks.