Google is no stranger to testing new features or design tweaks on its live products, and search has been receiving quite a bit of attention lately. It doesn't necessarily come as a surprise, then, to see new design tweaks appearing for some users in Google's image search results.

The new design, which so far appears to be in very limited testing, offers a brighter layout for individual images - the background is a light #eeeeee as opposed to the solid black seen in its current iteration, and there's a relocated "close" button along with a new way to show image details.

In the current layout (as you'll see below), details are behind an overflow button. In the new layouts, they exist on a simple sliding sheet that comes up from the bottom of the screen. 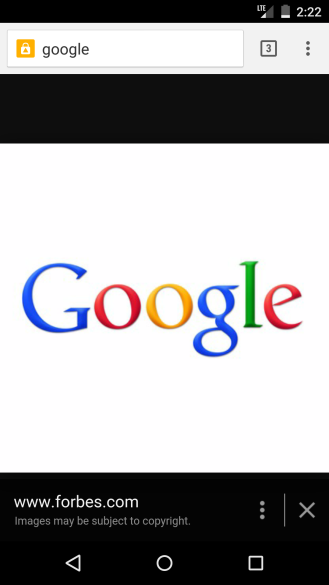 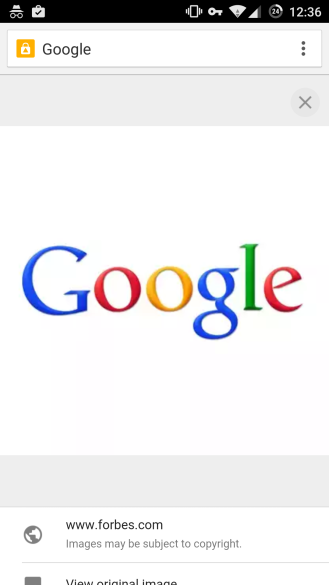 The sheet provides links to the source site and the original image as usual, but it also shows "related images," a feature that's been present in Google's desktop image results for quite a while now. 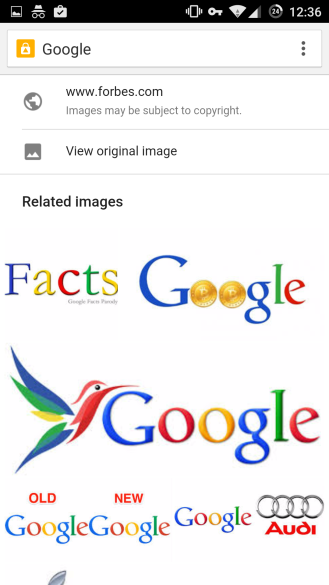 A video made by tipster Ojas and posted in the comments below shows off the new design in motion, revealing a nice "stacked" effect when scrolling through images horizontally.

As with any design-in-testing, we can't say for sure when or if this will make it to all users, but from what we've seen so far, it looks pretty good.