Sling TV is currently the only service that streams live cable TV and doesn't require you to have a subscription to a traditional cable company. Maybe you still want to watch on a TV instead of a mobile device, though. Well good news, Sling TV works on Android TV now. 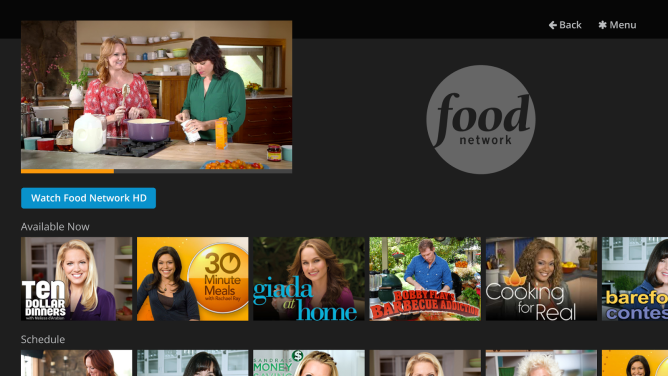 Sling costs $20 per month for a basic package of 20-ish channels like AMC, Disney, Food Network, and HGTV. Then you can add extra sports, kids stuff, or movie channels for $5 per month. There's HBO support, but it's another $15 monthly. A fair number of channels offer DVR-like capability for anything less than a day old, but some are still live only.

There was already support for Xbox One, Roku, and a few other TV-based devices with Sling. The new Android TV support doesn't change anything in that respect, but maybe you like Android TV more than those other platforms. You can use any existing Android TV device, or you can get a Nexus Player from Sling for $50 (half price) if you buy three months of service. Note, the international app below is "international" because of the content, not where you can use it. Sling is US only. 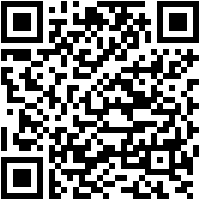