A few Android phones have sported fingerprint readers over the years, but these were all using software built specifically by the OEM for the device. We're now hearing whispers that Google is planning to build fingerprint reaching technology into the core of Android when M is announced at I/O next week. 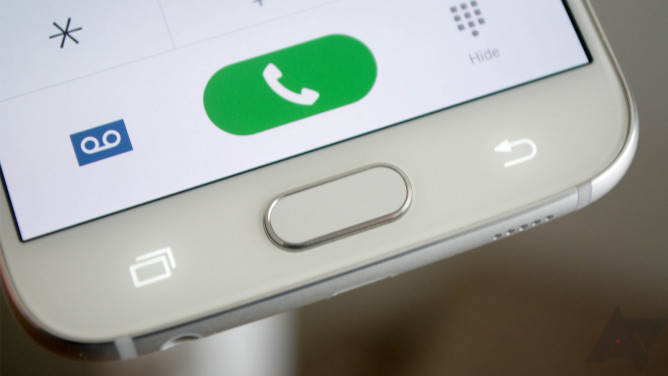 Both Buzzfeed and Ars Technica have talked about the possibility that fingerprint scanners could become a supported piece of hardware in stock Android. The information we've been able to gather on our end checks out with the Buzzfeed rumor.  It wouldn't really be a surprise if this came to pass—there have been hints in AOSP that fingerprint readers were a planned feature, and even Motorola's former CEO Dennis Woodside said the Nexus 6 was originally supposed to have one.

So if Google announces fingerprint reader support at I/O as part of Android M, then what? Presumably there's going to be a preview build of M just like we had for Android L last year. However, none of Google's current hardware has a fingerprint scanner. That leaves two possibilities—this particular feature won't be usable until later this year when the next Nexus comes out, or Google will release new hardware at the event.

As nice as it might feel the believe a new top-secret Nexus is going to appear out of thin air (OMG Nexus 5 2015 confirmed), this seems unlikely. Making a new piece of hardware for a developer preview on the basis of one feature would be very odd. Just a few days until we find out, but don't get too excited in the meantime.