Adobe brought the stripped down Photoshop experience to Android tablets back in 2011, and added a version for phones in 2013. In a blog post today, the company says the all-in-one approach doesn't make as much sense. Therefore, Adobe will be releasing three new "capture" apps called Color CC, Brush CC, and Shape CC. The classic Photoshop Touch apps are being discontinued and will be pulled from the Play Store on May 28th. 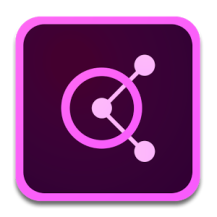 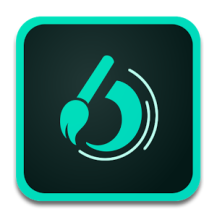 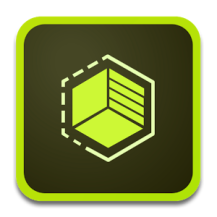 Photoshop Touch was a powerful little app, but what about these new ones? Color CC allows you to capture and edit color themes on the go by pointing your camera at things. The themes can be synced to Adobe Color service, making them accessible in Illustrator Line, Adobe Photoshop Sketch, Illustrator, InDesign, and Photoshop. Shape CC is able to use photos of real life objects to create editable vector images. These files can be synced to Creative Cloud so you can use them in Illustrator and Photoshop. Finally, there's Brush CC, which offers the ability to create and edit brushes for Photoshop. This too syncs with Creative Cloud. 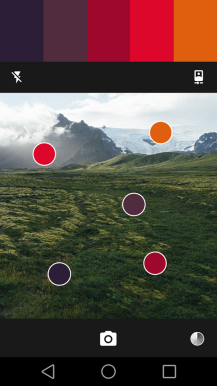 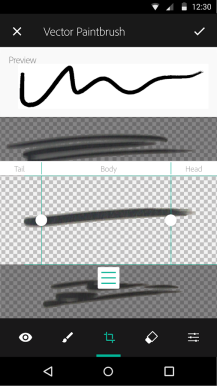 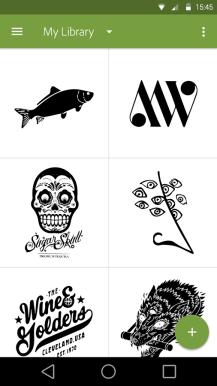 Okay, so we've gotten all that out of the way—can I just say, what the crap, Adobe? Being so-called "capture" products, these new apps aren't intended to replace the functionality of Photoshop Touch. So I guess we just lose that functionality? The blog post announcing the change spoke at length on the value of the more focused mobile editing experience with Photoshop Mix. Sure, but that's only on iOS.

If you bought Photoshop Touch, you'll still be able to use it, and I imagine it will remain accessible via your order history. Adobe is just unpublishing it for new users. You can get early access to the new apps by joining Adobe's beta testing group on Google+. In case the "CC" in the names didn't tip you off, these are Creative Cloud apps, meaning you'll probably need a Creative Cloud subscription to use them. I'd wager that has a lot to do with shutting down Photoshop Touch, which was a standard paid app. Adobe wants that sweet, sweet subscription money.

Adobe is bringing Photoshop Mix to Android as part of the beta test. You'd think that would warrant a mention in the blog post, but I guess not. It doesn't work on tablets for some reason. Probably because Adobe hates everyone. Adobe also showed off a new mobile editing platform called "Project Rigel" that can manipulate 50MP images on a tablet. The problem, that tablet is an iPad. There's no word if it will ever be on Android.

The Inbox By Gmail Team Is Working On Signatures And Delete, But Don't Hold Your Breath For ...