It's been quite a roller coaster ride with this 500GB Shield Pro device. You can finally stop wondering if it's real or just NVIDIA trolling—it's real. NVIDIA's customer care rep on the official forums has posted a few answers about the device. It'll be hard to walk this one back if NVIDIA still wants to play coy. 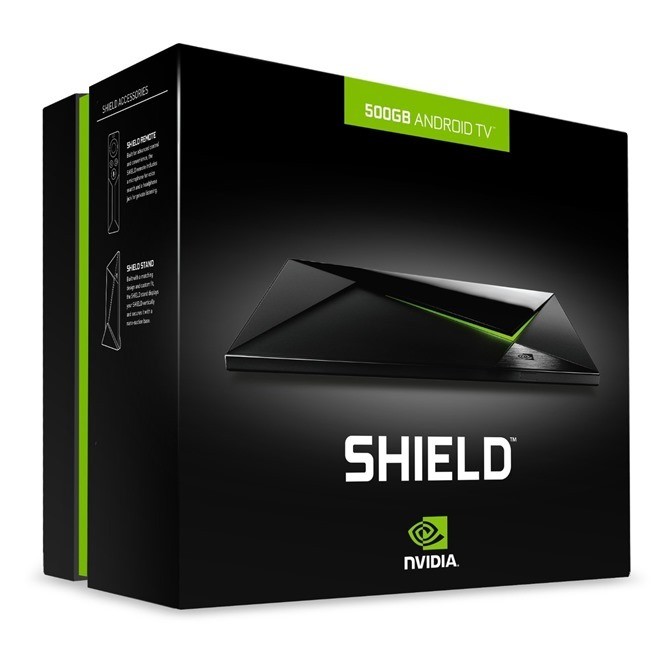 First, it showed up on NVIDIA's site, but NVIDIA said it was just dev hardware and removed it. More recently it appeared on Amazon, only to be taken down there as well. Now NVIDIA employee ManuelG is confirming that not only is the device real, it will be on sale at the same time as the regular Android TV box. As for the timing, it'll be later this month. I imagine it will be before I/O or there'll be some sort of I/O tie-in.

The Pro console has been listed online for just $100 more than the 16GB's $199 price tag, but ManuelG wasn't as forthcoming with the price. He did, however, point out that the SHIELD will come with Netflix support, unlike the RAZR Forge TV. One last tidbit, ManuelG said that the Shield Tablet 5.1 update is on the way before the Shield box goes live. That should be very soon.