TeamViewer's QuickSupport app is now expanding to a dearth of new Android devices. The latest version to hit the Play Store boasts screen sharing on all phones and tablets running Lollipop. Chances are the people who need remote help from you aren't using a handset running the latest and greatest, but you never know. Maybe they just picked up a Galaxy S6 and have already run into a roadblock. You know, the same folks you helped set up an Android TV for a couple months back.

They will have to install the QuickSupport app on their end, and you run the desktop version on yours. Variants are available for Windows, Mac, and Linux.

Android 5.0 is the primary new feature, but it's not the only one. Here's the changelog. 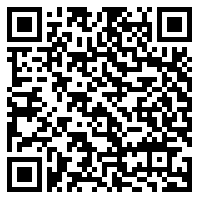