Remember those baseballs that measured pitch speed with a little LCD screen right on the ball, the ones that only the rich kids on your little league team had? This is the modern, logical extension. For the last year, Adidas has been selling its Smart Ball, a soccer ball (or football, if you insist) with integrated sensors that can detect speed, spin, strike force, and flight time, and a Bluetooth radio to transmit all that data. Previously it was only compatible with the iOS app, but the company has finally released an app for the most common mobile OS on the planet. Took 'em long enough. 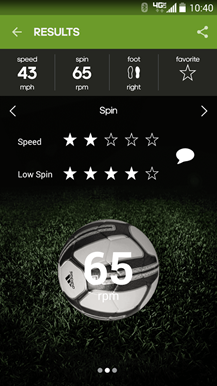 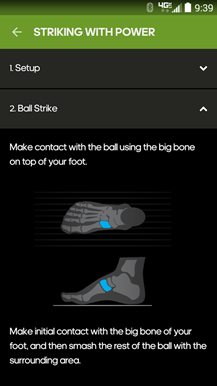 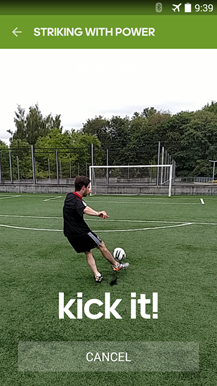 The app records data from the ball, but its primary function is a training aid. It will use the data it gathers to recommend improvements to your kicking technique, such as where to strike on your foot for a particular type of kick or shot. Integrated videos and diagrams break down the physics for beginners. Like a more conventional fitness app, data is recorded and saved in a personal log and shareable on social networks. 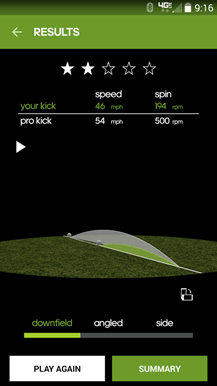 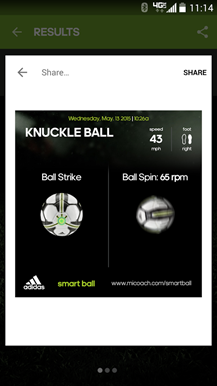 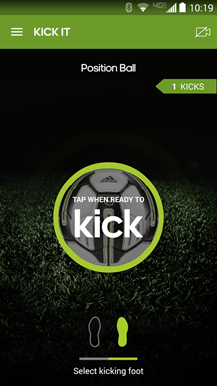 The Smart Ball app is free, but you'll need to spend a whopping $200 on the hardware itself if you want to take advantage of it, and that's before adding on various "smart" accessories. 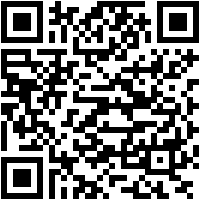