Remember that 500GB version of the Shield Android TV that leaked on NVIDIA's website last month? Remember how they said it wasn't a "consumer" device, but a development partner system? Well, I'm going to go ahead and call NVIDIA a bunch of lying liars who lie, because a 500GB "Shield Pro" console listing just popped up on Amazon.

I mean, there's even a picture of the box saying "500GB Android TV" - if someone is trolling Amazon, they're doing a press-photo quality job of it, also apparently having pictures of the remote and stand in high-definition. This is, almost without question, the real deal. 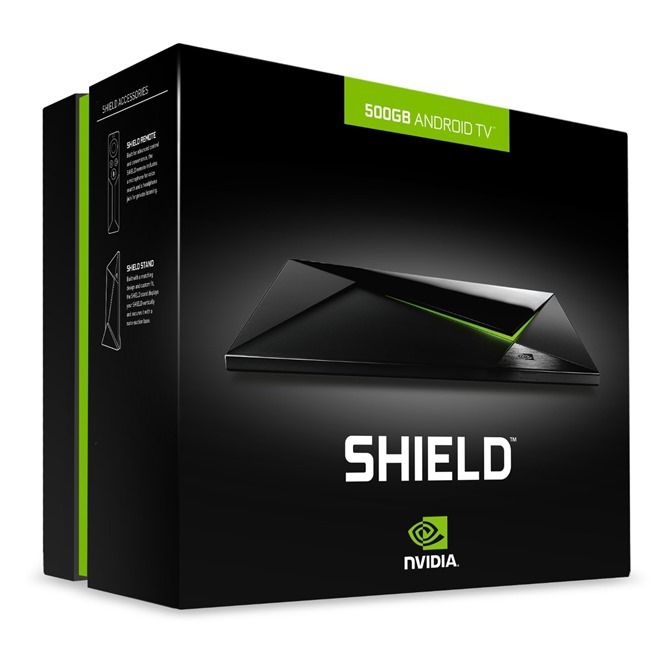 With a rumored MSRP of $299, the Shield Pro could be the Android TV that makes Android TV worth paying attention to.

Amazon, apparently not wanting to associate with a bunch of lying liars, have removed the listing in question. It's still probably legit.

[Weekend Discussion] What Was Your First Android Phone? Why Did You Buy It?