Zombies, Run! has been on Android for ages. It was actually brought to life by a Kickstarter campaign back in 2011 and started hitting devices the following year. It has been a premium game this whole time with a $4 price tag, but now Zombies, Run! is free-to-play with a subscription model. Don't worry if you already bought it, the developers aren't leaving you in the dust. 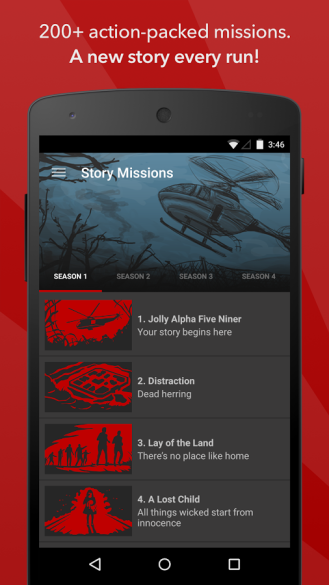 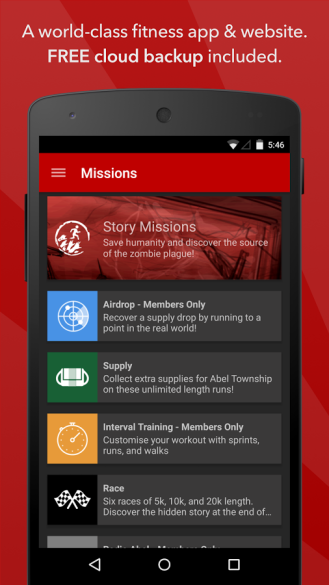 This is essentially a gamified fitness app. You have to make it from point A to point B by actually going outside and walking/running along. Meanwhile, the story of the Zombie apocalypse is related to you in a series of "episodes" via your headphones. The killer feature is, of course, the zombies that show up on the map and try to catch you.

Now that the game is subscription based, you have to pay a $2.99 per month or $19.99 per year for full access to the missions. If you already bought the premium game, almost everything is unlocked automatically with no additional fee. Here's a table that explains how the content works under the new model. Yes, it's a little complicated. 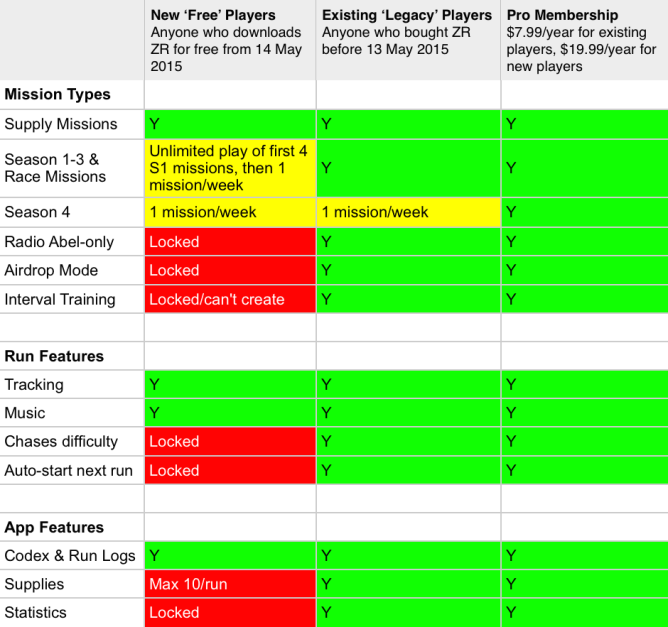 The developers have been consistently putting out new content for Zombies, Run! as it is. There are over 200 story mode missions in seasons 1-4. If the subscription model works, maybe there will be even more stuff going forward. If nothing else, you can try it for free now.

Noodlecake's Sunburn! Is Your Chance To Grab A Bunch Of Friends And Fly Into The Sun