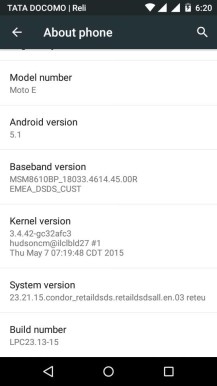 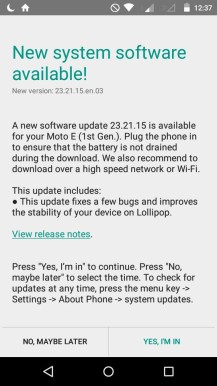 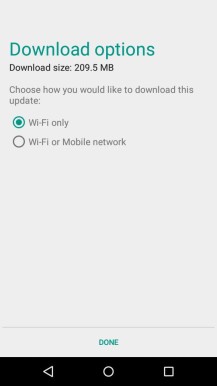 At 209.5MB, this update is even smaller than the 250MB one that 2nd gen owners received. It bumps devices up to software version 23.21.15. If all goes well, hopefully an OTA will roll out to a broader audience soon enough.