Huawei is a huge device maker in Asia, and it's been slowly expanding into other markets too. The US has been essentially off-limits to the company, but that could be changing next month. At a June 2nd event, Huawei will talk about its plans for the US and it may announce its first North American device since the Mate 2. 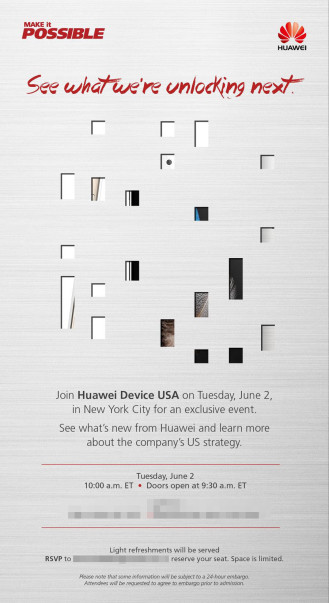 The invite doesn't specifically say what phone will be discussed (assuming there is one), but it looks like an Ascend P8 Lite peeking through. The international version of that device has a 5-inch 720p screen, 2GB of RAM, and a Kirin 620 ARM chip. The rumor is that Huawei will be starting slow in the US with a less powerful P8 Lite. 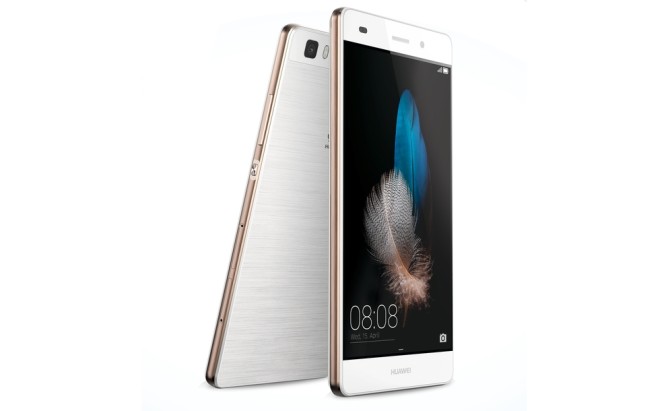 International Ascend P8 Lite. Matches up with the image rather well.

It would be a little strange for Huawei to cheap out on the US market where people generally have more money to spend on phones, but caution is the better part of valor, as they say. Competition is a good thing, so hopefully Huawei has something interesting to show off next month.

Google Docs And Slides Now Let You Insert Images, While Sheets And Drive Get Other Improvements ...