Do you have a burning question about Chrome for Android? Yes? Well, today is your lucky day. The team behind the Android version of Chrome is doing an AMA on the /r/Android sub-Reddit. That means you can ask them anything, not that they'll answer anything. 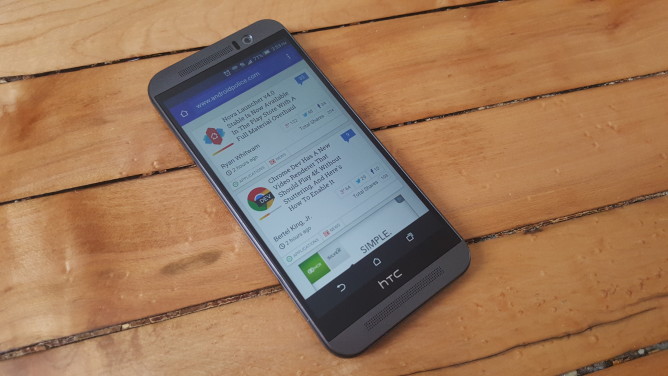 As with many AMAs, the subjects of the post won't be showing up until later. Five members of the team will be in the thread from 3PM to 5PM PST. In the meantime, you can load it up with questions. Might I suggest, why the heck does Chrome always reload tabs when it's opened? Seriously.

You can also go through and upvote the questions you think are good so they'll float to the top and be more likely to receive an answer. If you have a legitimate Chrome bug to make the team aware of, you should take care of that on the public bug tracker. Leave the AMA thread for more general queries.

Here are some of the most interesting tidbits from the AMA.

When asked if the colored status/action bar color would come to the non-merged tab UI:

We wanted to test out the waters first with merged tabs, but we are considering broadening this feature. We’re excited that a number of sites have already adopted it.

Any cool new features that you guys are planning to implement?

We actually have a lot of new content consumption features coming out in the near future too. These come in all sorts of flavors (contextual search to make finding more information on page content easier, new ways to consume web pages that aren’t as readable on mobile, a more mobile-friendly new tab page, etc.). You can check out a lot of these by using Chrome Dev. Just go to chrome://flags and you can find some interesting stuff to turn on :).

Why does chrome always refresh when you revisit a page. [Ah ha! Someone asked it.]

It's pretty a pretty complex area. When another app or tab needs more memory, the Android system closes tabs in the background, so Chrome has to reload team. The page you briefly see is only a screenshot of the site from the last time it was open.

What are the devices on which you test the new version (in lab)?

Our automated testing is mostly restricted to Nexus devices because they allow easy root access and the latest Android builds.

Aside from automated tests, we test many of the top devices before any builds are released to the public.

Here’s a random collection of some test devices we found within a 10 foot radius. Imgur [Note the crushed Nexus 5. Also, an old school Nexus One, and... is that a Xoom?!]

Turns Out The Amazon Instant Video APK From A Sony TV Actually Works Really Well For Other ...