Some early users of LG's Watch Urbane outside of the US were a bit perplexed when they tried to use the Android Wear device's Wi-Fi syncing feature. Apparently the current software build only enables Wi-Fi channels one through eleven - not coincidentally, the only ones legally accessible to consumer electronics in the United States. A long support thread on Google's Android Wear forum is full of new owners wondering why they can't connect to their local wireless networks. 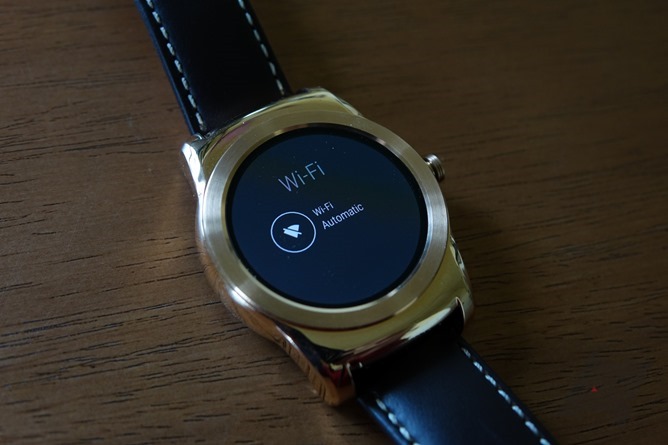 Wi-Fi channels (not to be confused with wireless bands) are standardized frequency variations, usually at a distance of 5MHz or so from the nearest channel, that facilitate easier connections with multiple devices and/or in places where the 2.4GHz band is overly crowded. The Federal Communications Commission in the US specifies that Wi-Fi gadgets use only channels one through eleven, while the European Telecommunications Standards Institute allows channels one through thirteen.

The good news is that a simple software update should be able to fix the problem - in fact, the Chromecast received almost exactly the same upgrade for European units when it launched across the pond. A Google representative in the thread says that the Watch Urbane should get an update to enable the two missing bands "soon." Of course, Google hasn't been all that great with timing those updates as of late.

Verizon Buys AOL For $4.4 Billion, Gets An Abundance Of Sites And A Growing Ad Business