Motorola has a mixed record when it comes to device updates. The first-gen Moto X made the jump from Jelly Bean to KitKat quite smoothly, but Lollipop has proven to be more of a challenge. Motorola recently announced the 2013 Moto X would go straight to Android 5.1, but when? Soon, according to Motorola's David Schuster. 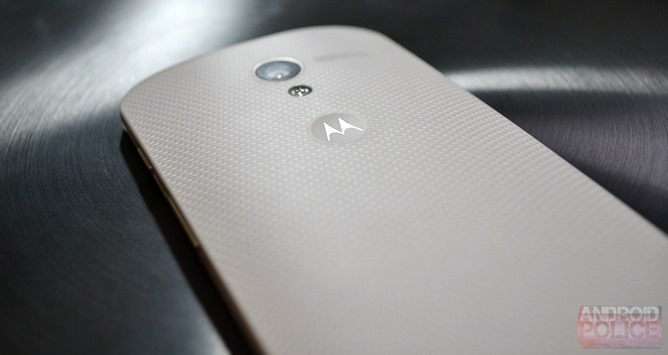 In a Google+ post, Schuster says the original Moto X update has gone into "TestDrive" in the US and Latin America. I suppose that's similar to a soak test. If everything checks out, the company will start rolling the update out in the coming weeks. It's not clear if that's only the unlocked version, or if carrier editions of the Moto X will get the update at the same time. We have honest to goodness pictures of the update too, just in case you still don't believe it's happening. 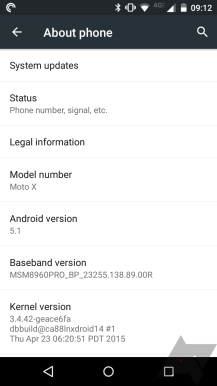 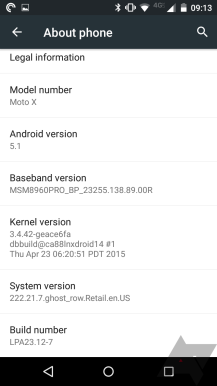 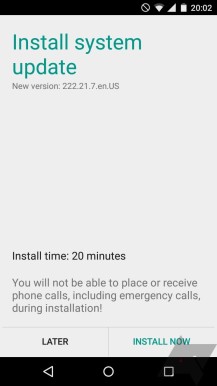 As for the reason owners have been left in the lurch so long, Schuster points to a "lack of support" from some of Motorola's partners. That could mean a lot of things, but I'd wager the unusual X8 computing platform Moto was so proud of is a primary cause.