Welcome to the latest entry in our Bonus Round series, wherein we tell you all about the new Android games of the day that we couldn't get to during our regular news rounds. Consider this a quick update for the dedicated gamers who can't wait for our bi-weekly roundups, and don't want to wade through a whole day's worth of news just to get their pixelated fix. Today we've got a self-aware jumping game, a unique tile-swapping puzzler, a top-down shooter with interesting ideas, a doubled-up endless runner, and a VR game sans headset. Without further ado:

Cooped Up takes the flinging game mechanic from Angry Birds and, with no small amount of self-awareness, re-purposes it for a new take on the "jumping" genre. Said games have gone out of style in the last year or so, but Cooped Up has enough of it to go around. Fling your tiny, dead-eyed songbird from line to line, alternately avoiding or smashing through obstacles. A single $3 IAP removes advertising.

You are the latest addition in the exotic bird sanctuary. The other older birds have been Cooped Up a little too long and are a branch short of a perch. Ahhemmm... they is a bit crazy. Fling yourself up up and away but watch out, there's more than just birds that you must avoid. However don't be afraid to snack on the way... and don't let the other birds laughing at you get you down. Pick yourself up and twang twang twang again. 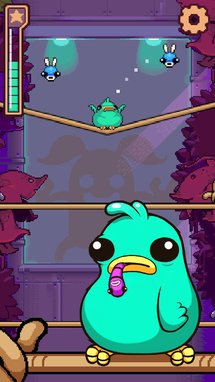 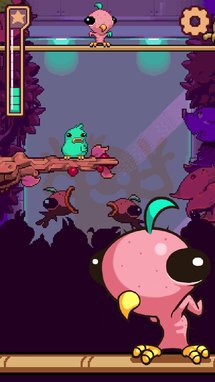 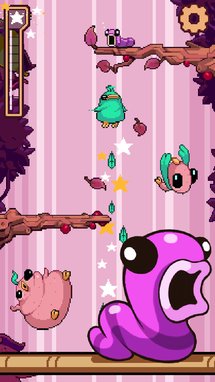 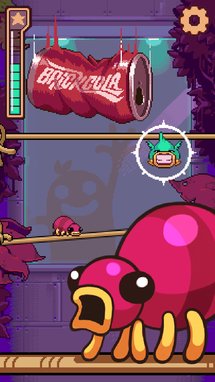 On the surface Partyrs is a simple tile-switching game where the tiles have been replaced with charming little pixelated characters. And that's basically it, but the creativity in the level design is what will keep you coming back. Swap characters around the room/woods/cold and unfeeling vacuum of space to get them what they want, whether that's closer to the music, in proximity with another guest, or something a little more kooky.

Thirty cheerful creatures are having a party. Beginning with a funny music-loving alien to a lazy elephant: Some pretty funny guys are invited. They are all fond of a great party and it’s your task to host it. your job to keep everyone happy. But the Partyrs are pretty choosey. Tap to see what a Partyr wants and use your brian, swap the Partyrs around and help everyone to have a good time. Magenta Arcade takes the familiar top-down space shooter formula and mixes it with a couple of new ideas. First of all, the setting is more like a techno-punk fantasy than the typical space shooter that so often uses this setup, and second, your finger is the character - all of the various weapons will shoot out of your fingertip on the battlefield, so there's nothing important blocked on the screen.

MAGENTA ARCADE is a finger-based top-down shooter brought to you by Long Hat House. Become a god. Your finger is a weapon, but also your greatest weakness. Know when to touch the screen to attack or retract to defend yourself. The cycle of wishes is a sacred ritual for the people. It is where you give out wishes for them. During many cycles peace reigned in your lands, but everything changed when Ivo Magenta made his last wish. 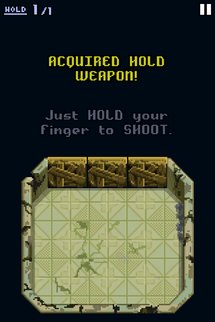 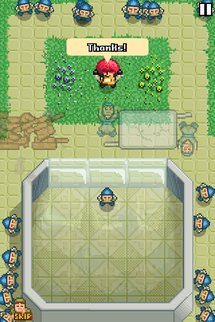 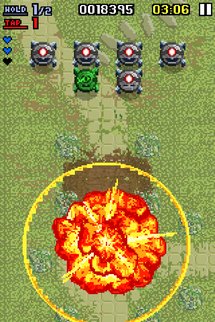 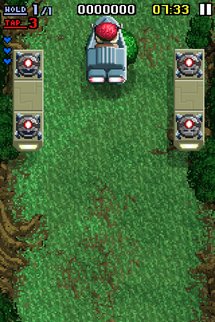 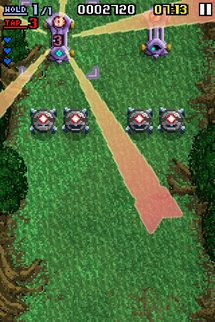 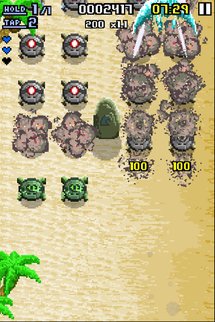 Have you ever tried to play two endless runners at the same time? That's the gist of the original Twin Runners. Use two fingers to control a pair of runners in parallel (but not identical) fields. The sequel adds a bit of variety with more colorful graphics and a new slanted perspective, but keeps the ridiculously frustrating gameplay. $1.70 banished advertising forever.

Easy to learn: just tap the screen to flip ninjas' direction. Hard to master: you'll need only one thumb and you have only one brain but... Two different roads with various obstacles in front of you. You will need to mix anticipation, dexterity, and memory to complete all offered challenges. Twin Runners 2 is a stunning try and die game very challenging. Hard ? yes. Insane ? probably. Impossible ? almost. 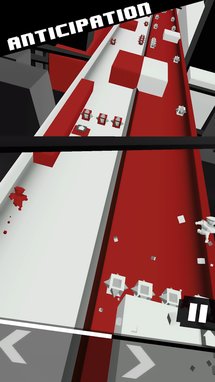 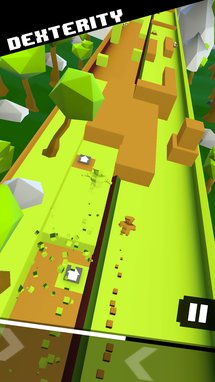 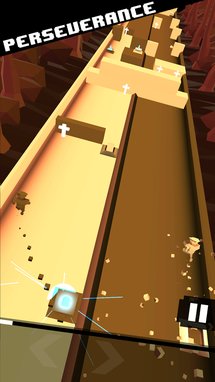 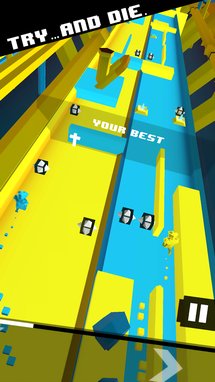 Seek has an interesting gameplay hook: your phone or tablet is a first-person window into the world, and you use its gyroscope as a means to look around. It's basically a VR game without the headset. Your job is to look through the low-poly world to find your tiny friends, and with each one found, your perspective changes enough that new parts of the world are unlocked. Unfortunately poor compatibility is giving it low review scores at the moment.

Using an android tablet as ‘a window to the world’, the player inhabits a child in an exploration game to find their hidden friends around a forgotten island. With each child found, their unique visuals reveal the islands secrets. Seek is suitable for all ages. Caution: This app makes use of the gyroscope and accelerometer to navigate in the game world. Please ensure you have enough space when playing the game. Ideally a swivel chair is recommended. 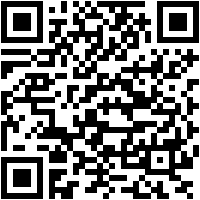 Google Will Discontinue YouTube's Collections Feature On May 20th