The Nexus 9 isn't the only device getting a 5.1 update today—Motorola has made the Android 5.1 update for the 2nd gen Moto X official and has started sending it out. The rollout is starting with a soak test in Brazil, but it shouldn't be long before it hits all the Moto X variants. 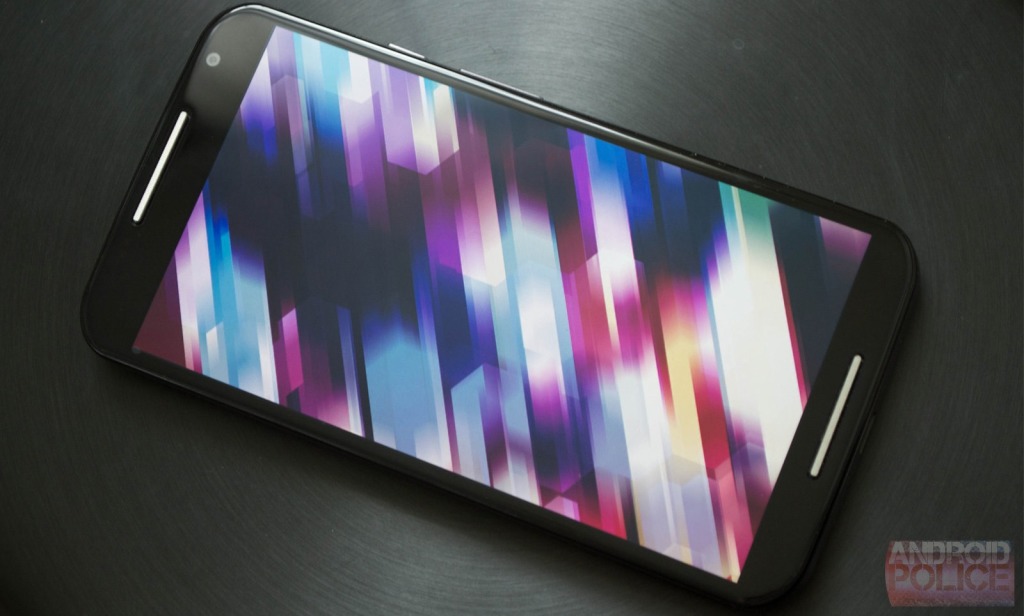 You can check out the full changelogs for all the details, but Motorola called special attention to the new chop-chop Moto Actions gesture to activate the flashlight. There are also the various tweaks and fixes that come with all Android 5.1 builds.

Motorola has only now gotten around to pushing out the final update.