The recipe for cooking up a PROselfie involves a 5MP 25mm wide-angle lens with Sony's Exmor R sensor, a soft LED flash, and HDR for balancing the exposure as much as possible and capturing both you and your background clearly. But the Xperia C4 doesn't skimp on the rear camera either, boasting a 13MP autofocus lens for that rare occasion when you want to take photos of other subjects. Like previous Xperia devices, Sony's Camera app is again expendable with developers given the Camera Add-on API to create apps and tools that integrate directly into it.

And because your thousands of PROselfies need to be stored in all their glory, studied in all their details, and enjoyed in all their colors, the Xperia C4 has a 5.5" 1920x1080 display and a 1.7GHz MediaTek MT6752 64-bit octacore processor with 2GB of RAM and 16GB of internal storage. But you needn't worry about having to delete any of your precious PROselfies if you're ever low on storage, a MicroSD slot is ready to handle a 128GB card for tons of photos. 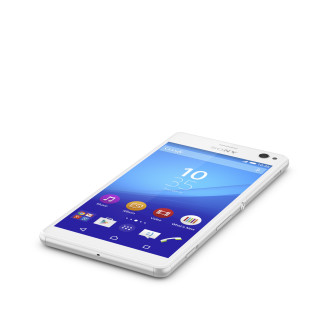 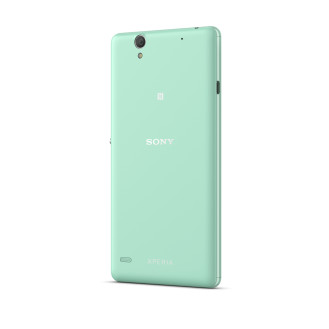 PROselfie jokes aside, the Xperia C4 is a decent mid-range device that packs a 2600 mAh battery (with Stamina Mode), Bluetooth 4.1, NFC, aGPS, Miracast, Wi-Fi, and HSPA, in a relatively slim 150.3 x 77.4 x 7.9 mm body that weighs 147g. Unfortunately, the specs only talk about a scratch-resistant body and there's no mention of Sony's signature water or dust-resistance. PROselfies would have been awesome underwater. Sigh. 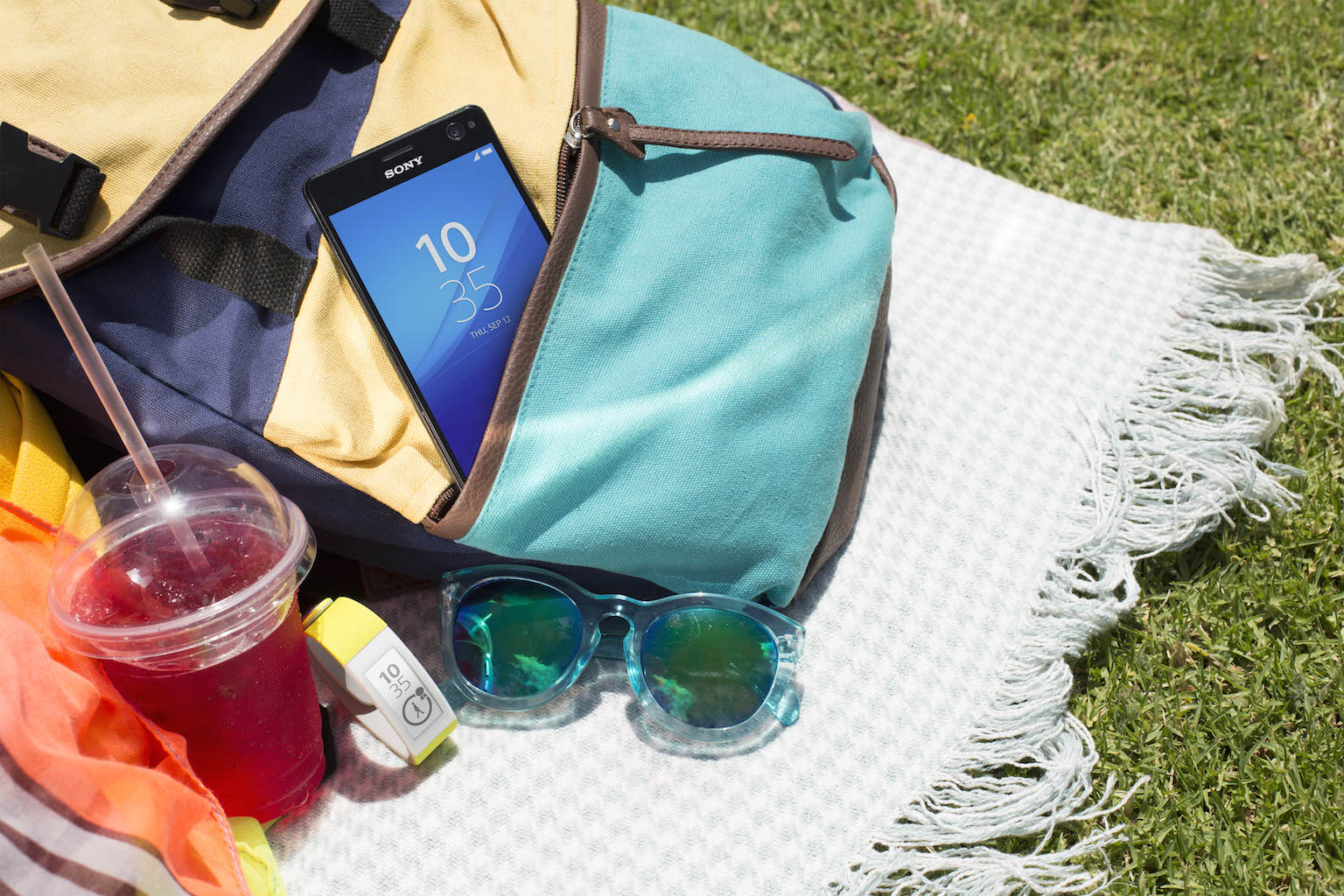 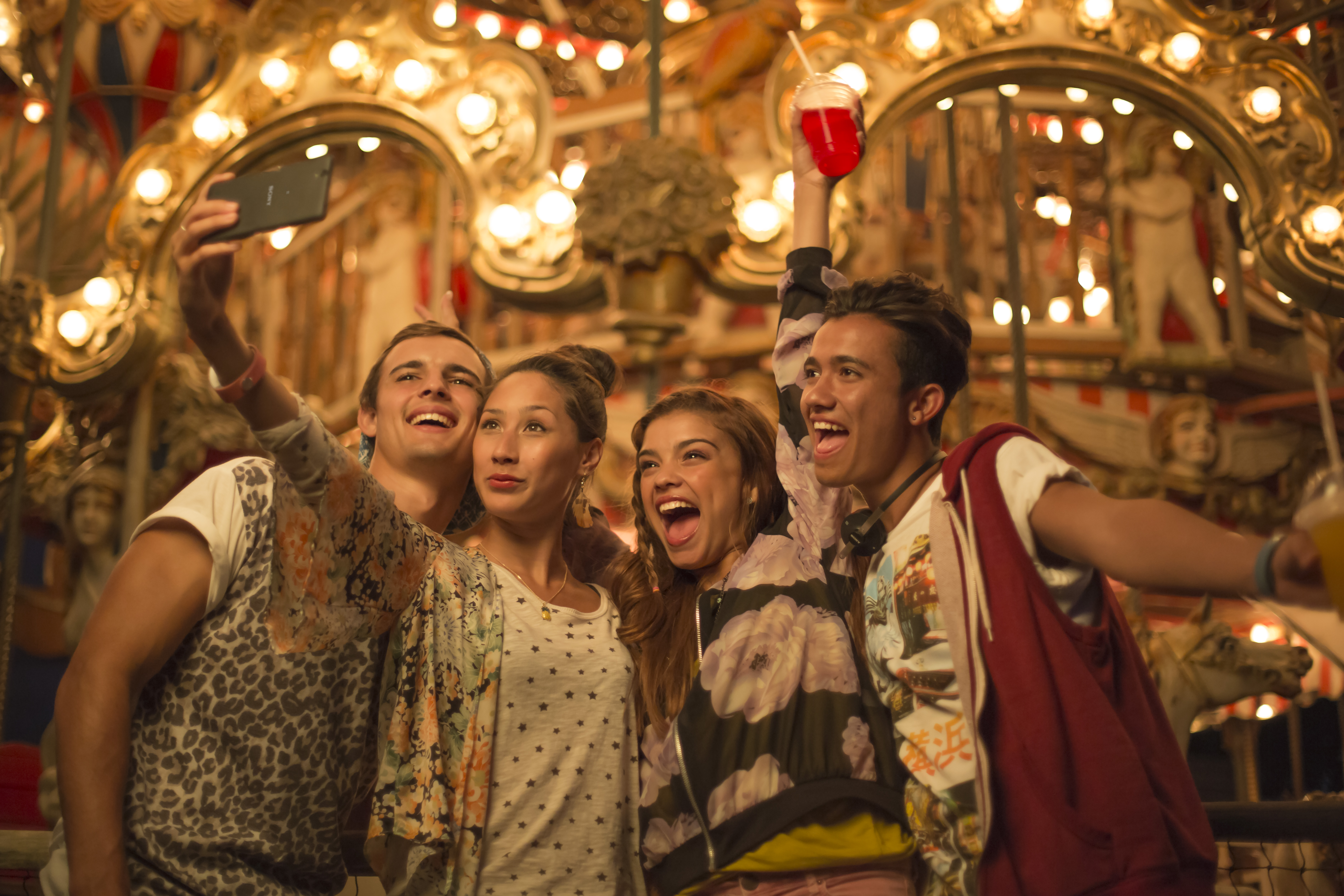 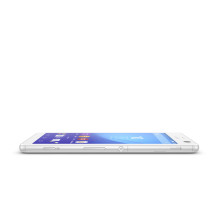 Another letdown is the fact that LTE will only be available in select markets, but on the other side of the coin, the C4 will come in a Dual-SIM variant.

The Xperia C4 ships with Android 5.0 Lollipop and will be available in white, black, and mint, in select markets from the beginning of June 2015. There's no word on pricing yet.

[Warning - Troll Under Bridge Ahead] Google Has A Brilliant And Daring Plan To Unload ...