Samsung makes a lot of products, including flash storage cards. The company has just announced new PRO Plus and EVO Plus cards with increased read and write speeds. And by the way, you can't use them in Samsung's new flagship phone. 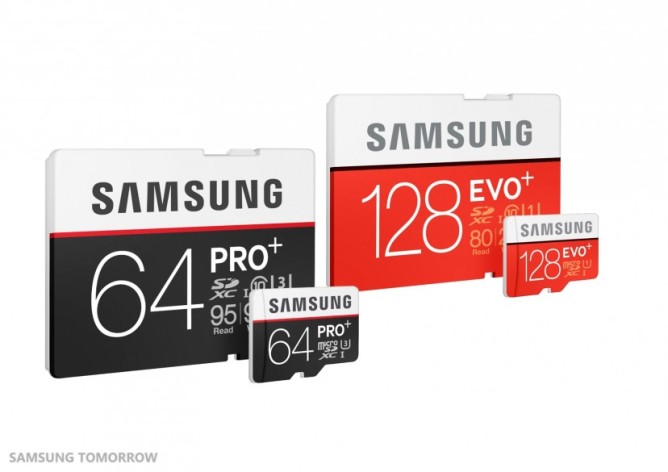 The microSD form factors of both products will be available this month for use in phones not called Galaxy S6. The SD card versions will be out later, but Samsung isn't saying when.