There's a new version of Feedly out there, but it looks like a staged rollout (currently a beta channel release). Normally that wouldn't be a huge deal, because it's just a feed reader. However, there's some cool stuff in the v27 update. This one adds Google Now integration, and we've got the APK below. 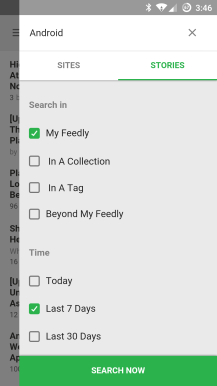 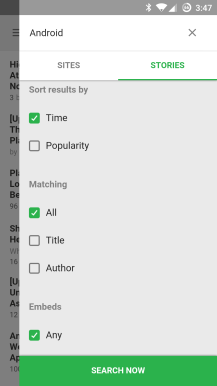 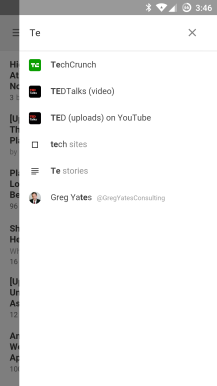 Here's the changelog for v27.

Google has announced a massive expansion of third-party Google Now cards, and Feedly is among them. The news stories that pop up in Google Now are notoriously crappy, but now at least you can have one really popular post from your feeds in there each day. The power search features will only matter if you're a pro subscriber, but the auto-complete stuff is good for everyone. Grab the APK from APK Mirror if you don't want to wait.