Crowdfunding is one of the "new" tech economy's sharpest double-edged blades. While it has served as a legitimate platform for fans to support products and content they genuinely believe in and want to see become a reality, it is also ripe for scamming and incompetence. Case in point: Fonkraft, a $50,000 Indiegogo campaign that allegedly will culminate in the production of a Project Ara-style modular smartphone.

To date, the flex-funded (as in, even if it doesn't reach the goal, the project still gets what money was raised) campaign has amassed over $25,000 from people who probably know no better, with over 130 phones funded by supporters. The team behind the campaign? Literally two people, neither of whom state where it is they previously worked (no LinkedIn profiles, either - or any easily locatable social media profiles - surprise!), what specific experience they have in the phone industry, or how they plan to build a phone with two people and $50,000.... or less, since it's a flex-fund campaign. For the record, Ubuntu wouldn't even build a regular phone for less than $32 million.

Also, these guys provide literally no insight on how their product would actually work in a technical sense. You just have to believe! 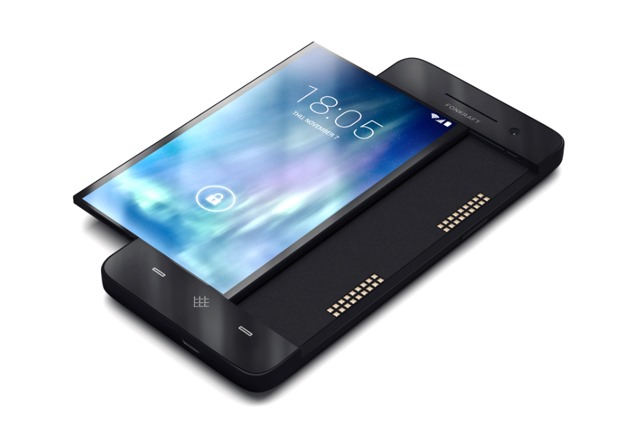 Will these guys come forward and attempt to assuage supporters and skeptics alike? Of course they will (and so would any devoted scammer or blissfully ignorant entrepreneur). They will have drawings, and renders, and clay models, and maybe even fake little camera modules! And I'm not saying they're scammers, per se (though they easily could be), as much as it appears they are at least massively incompetent and unaware of the costs of developing a product like this. And if this was actually possible for $50,000, that would just mean they were piggybacking on some nearly-complete, off-the-shelf solution for a modular phone [that doesn't exist], which would be a project wholly unworthy of crowdfunding to begin with. Hell, if it could be done for $50,000, I'm pretty sure we'd already have phones like this.

These guys have grand ambitions of many tier-one companies being their module suppliers, too, to which I would say: fat chance. This whole campaign displays a ludicrous level of ignorance or, more likely, a relatively good understanding that there are real people out there who will pay you real money for a completely fictitious product you drew up in Adobe Illustrator over the last month. 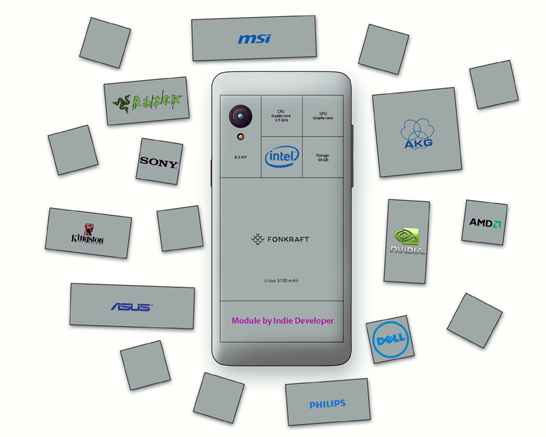 I would honestly encourage everyone to report this campaign to Indiegogo at the following link. It's only with active engagement from the community that Indiegogo will clamp down on these obvious fantasies and scams, especially the ones that will take supporters' money regardless of whether or not the arbitrary funding goal is reached.

Indiegogo has suspended the campaign, no backers will be charged.

Indiegogo reached out to let us know they're reviewing the campaign. We'll update if they take action.

AppChat Is An Alpha App That Connects You To Live Chat Rooms For All Your Installed Apps ...