There are a lot of Android users out there, and many of them probably use the same apps you do. AppChat is a clever app that lets you talk to them in a series of live chat rooms. This app was just released as an alpha on XDA, but it has tons of potential. 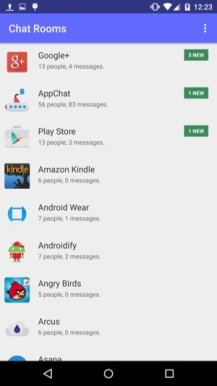 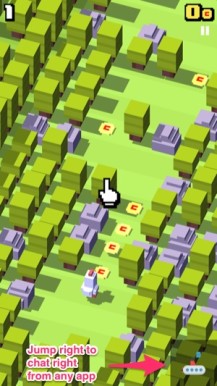 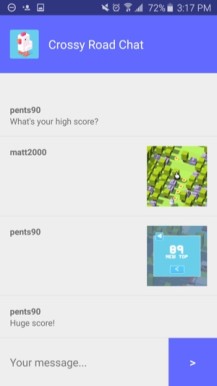 AppChat doesn't have many features at the moment (or any settings, even), but the basic functionality seems to be there. Open it and you'll see a listing for all the apps you have installed, along with the total number of users and new messages. You can send text and images, mention other users, and flag inappropriate posts. AppChat also includes a shortcut that opens the chat room for any app from inside the app itself. Just swipe up from the bottom right corner of the screen to call up an AppChat button.

Once it's more fleshed out, AppChat could be cool for getting recommendations, talking about feature updates, or finding out if the bug you're experiencing is affecting others. Hopefully we get a Play Store beta soon. Sideloading is less than ideal.

Now on the Play Store

Well that was fast. The developer has put AppChat on the Play Store.