Namco is known for a lot of properties, but many of them have ties back to the 80s and a time period when graphics were measured by the number of colors displayed on-screen at once. Tekken is an edgier, younger franchise in its early 20s that you'd think the company would be proud of. But with the release of Galaga: Tekken Edition, Namco has brought three Tekken-related titles into the Play Store, and none of them actually let you beat people up.

In 2013, Namco released Tekken Card Tournament, a digital version of a physical card game that, while containing 3D fighters in the background, was hardly a brawler. That was followed Tekken Arena, a multiplayer text-based RPG that involved combat in only the loosest sense of the word. Galaga: Tekken Edition is more Galaga than Tekken, and it continues the trend of disappointing Android-using Tekken fans.

If you've played Galaga, you will already feel at home with this title. Just swap out the space ship for 2D sprite versions of six fighters and replace the aliens with pandas and flying female assailants. 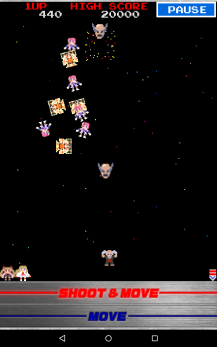 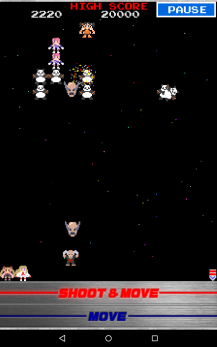 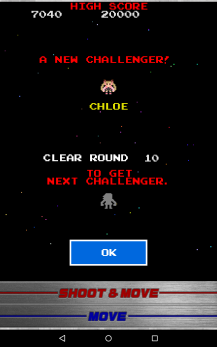 Yes, I just unlocked a character by shooting a bunch of space pandas with projectile heads.

This may sound quirky, but rest assured, this is about as lazy of a Tekken tie-in as it gets. While the previous titles required some form of original thinking, this is merely an existing game with swapped out sprites and no animations. The effort, or lack thereof, extends to the terms of service, which you must agreement to in a location with good communication situation. 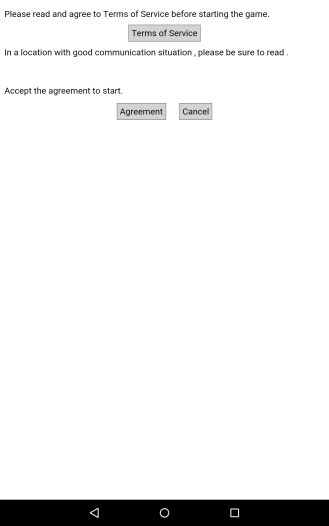 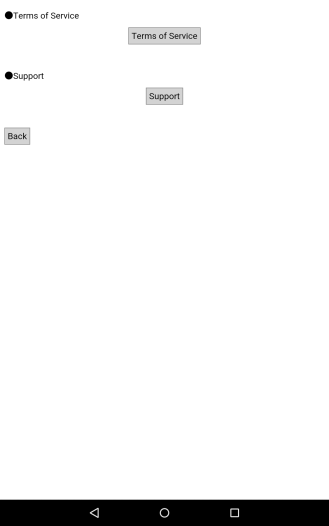 At least the game is free and absent any in-app purchases. That said, you do have to deal with ads. But at least they're Tekken-related—perhaps even more so than the game itself. 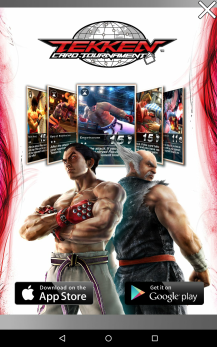 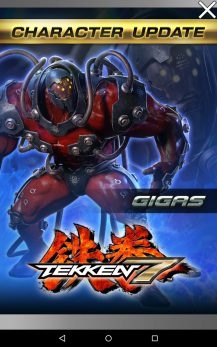 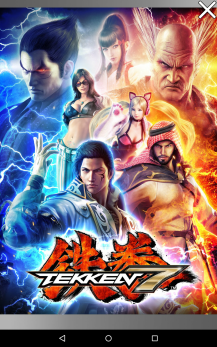 But it probably won't take too many Tekken 7 ads to get you longing for the real thing. Too bad it's only in Japan right now. But hey, at least you have Galaga: Tekken Edition.