If you haven't heard, there's an Android version of the popular desktop file manager Total Commander. It has been around for years, and through all of that time, it hasn't been a particularly pretty piece of software. Okay, it started out somewhat fine by Gingerbread standards, but successive versions of Android have not been nice to it. If you go to the Play Store right now, here's one of the screenshots you will see. 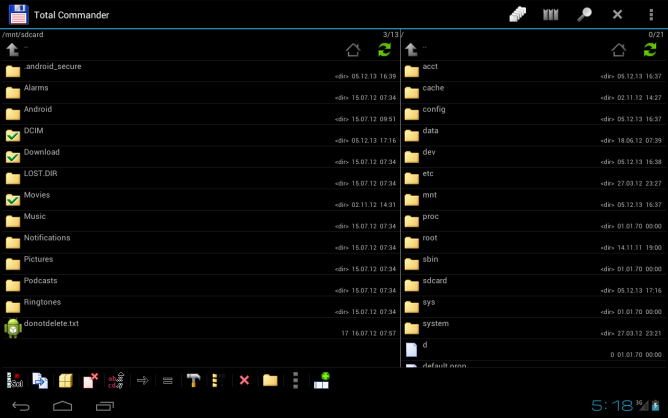 Yup, that's some kind of Gingerbread-Ice-Cream-Sandwich-Holo-Frankenbaby.

Now things are starting to improve. Version 2.6 isn't exactly what we call pretty, nor does it hang out with anyone we'd consider all that attractive, but it's making an effort. The app shows some material influences, even if it's still a far cry being all the way there. Images are flatter (including the main app icon), the bottom row has grown monochrome, and dark UI fans won't have to adjust all that much. 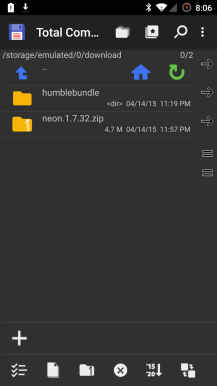 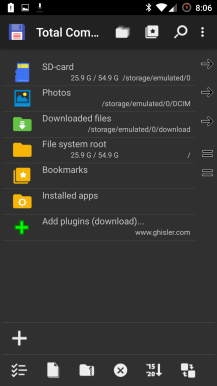 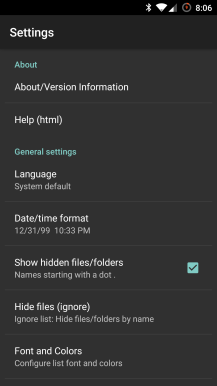 The changes don't all concern looks, but we're shallow, so we're going to focus entirely on that. You can read the changelog for what's left.

While the Play Store may have the old screenshots on display, 2.6 is ready to go. Totally command the download button below to see for yourself.

HTC Gets INK All Over That One M9 You Wanted, Calls It A Limited Edition Work Of Art