After trying and failing to reinvent itself and move beyond the bad press, anonymous social networking app Secret is shutting down in the coming weeks. Co-founder David Byttow said in an announcement posted to Medium, "Secret does not represent the vision I had when starting the company." Rather than rethink what Secret is, they're walking away. 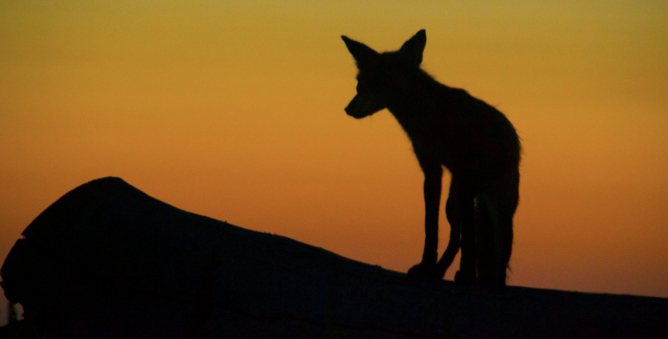 Secret gained notoriety (or maybe "infamy" is more accurate) by making it possible to say things to your circle of friends in an anonymous way. The only background you had about a post in your personal Secret feed was that someone you knew said it. If one of your "friends" wanted to call you fat, they could do it in Secret and you'd never know who they were. That led to a lot of really ugly things because let's not forget, people can be awful. A Brazilian court even ordered Google to remove the app due to harassment.

Secret relaunched in late 2014 with a greater focus on chat and posting to different groups, but people were still mean. The app's popularity has also been in decline, which is probably more important than the ethical aspect for investors. The company reportedly still has much of its $35 million venture capital, but the remainder will be returned rather than being put toward revamping Secret again.

T-Mobile's Galaxy S6 Edge Is The First Samsung Device To Get An Android 5.1 OTA Update